All educational institutions to remain closed in Rawalpindi tomorrow 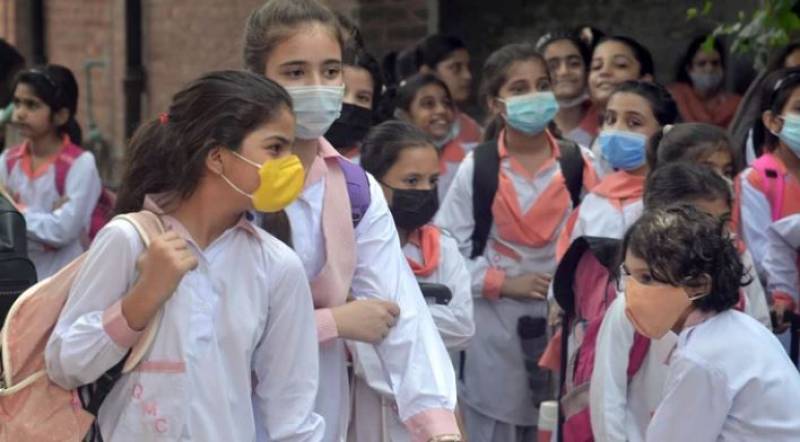 The Office of Deputy Commissioner Rawalpindi made the announcement, saying the closure of the public and private educational institutions in the city on 26 May due to the prevailing law and order situation in the country.

Meanwhile, several universities have announced online classes for students for tomorrow. Some reports suggest that many varsities will continue online classes amid the political uncertainty.

The University of Punjab also announced postponement of all examination, which were scheduled to be held today (Wednesday).

Meanwhile, Imran Khan led Pakistan Tehreek-e-Insaf (PTI) are on their way towards country’s federal capital as they pushed aside containers and braved tear gas shelling amid resistance from security personnel.

LAHORE – Board of Intermediate and Secondary Education Lahore and Rawalpindi announced the cancelation of the ...

Several clashes have been reported across Pakistan after the authorities blocked roads leading to the capital.