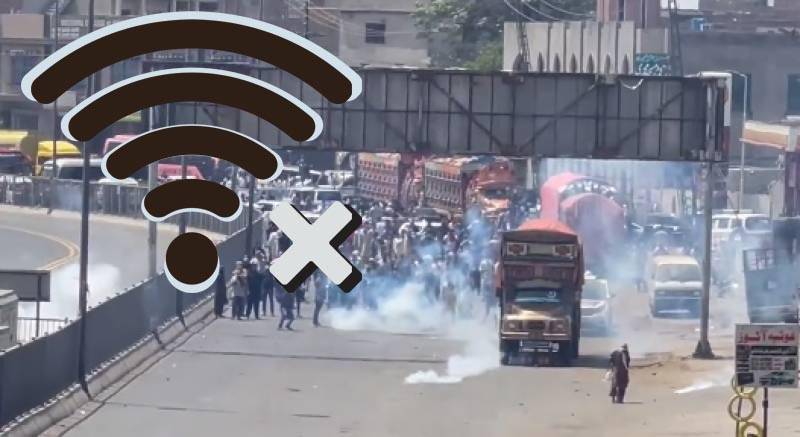 ISLAMABAD – Following reports of suspension of internet services, Pakistan Telecommunication Authority (PTA) has clarified that there was no shut down of the internet.

A statement issued by a PTA spokesperson said one of the companies, Transworld Associate, has a slight degradation issue, saying there is a minor issue in the quality of its service.

It also mentioned that the glitch is being checked and will be resolved soon.

Some media reports suggest that Sharif-led coalition government ordered the suspension of cellular services in 11 districts of Punjab and telecom sources, are being suspended forthwith.

Meanwhile, NetBlocks, a watchdog organization that monitors cybersecurity and the governance of the Internet, also revealed that the ‘real-time network data show internet disruptions across Pakistan’.

Metrics show impact to multiple providers in major cities including Karachi, Lahore and Islamabad, it added.

ISLAMABAD – Former prime minister Imran Khan has denied rumours of a deal with the coalition government and said ...

As Imran Khan-led Pakistan Tehreek-e-Insaf (PTI) is heading toward the capital, at least 1,700 members of the leading political party were detained in more than 4,000 raids across the province, Interior Minister Rana Sanaullah confirmed.