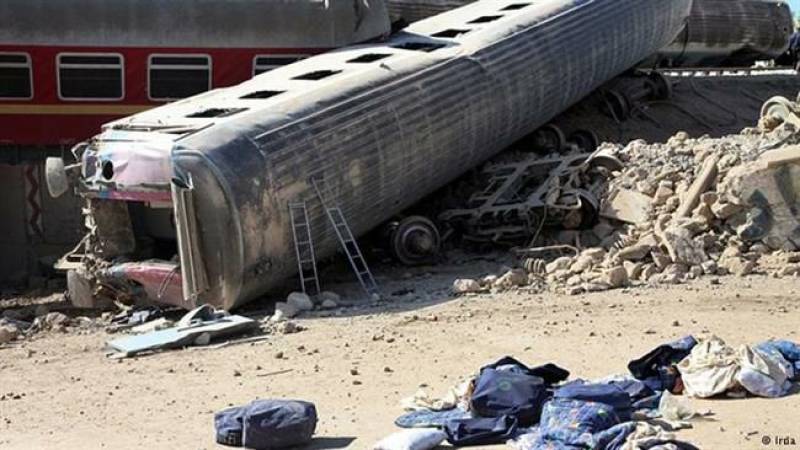 TEHRAN - At least 44 people were killed Friday and dozens more were injured when two passenger trains collided in Iran on Friday.

The crash happened in the rural northern province of Semnan.

State television showed footage of four derailed carriages, with two of them on fire. A spokesman for Iran's Red Crescent, Mostafa Mortazavi, told firefighters were trying to control the blaze.

"The accident happened when a passenger train in motion crashed to another one that had stopped at the station," it said.

The cause of the collision was still unknown, it said, adding that rescue teams have been dispatched to the site of accident.

The crash occurred at the Haft-Khan station in the city of Shahroud, about 400 kilometers (250 miles) east of Tehran.