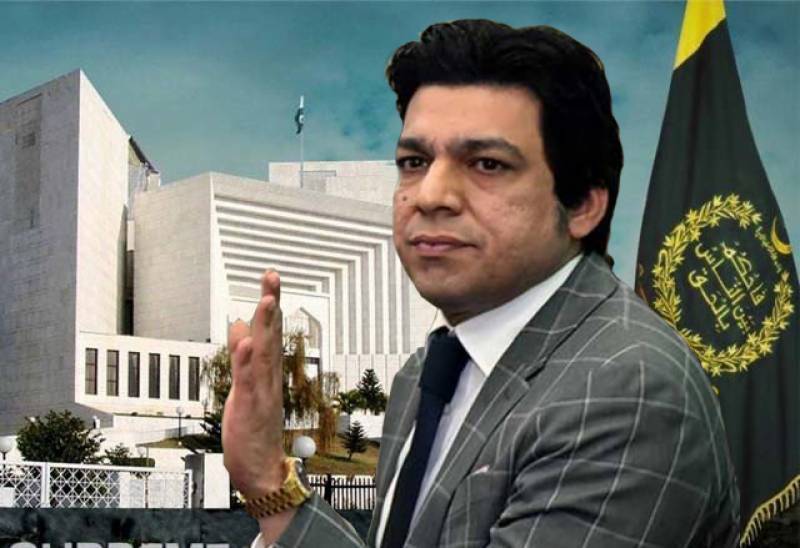 ISLAMABAD – The Supreme Court on Friday revoked the lifetime ban on former PTI parliamentarian Faisal Vawda after he apologised unconditionally before the court.

The chief justice had summoned Vawda to court today for giving him a chance to apologise and accept his mistake as he had been lying to the courts for three-long years.

The former federal minister appeared before the court on Friday and tendered unconditional apology and said he would accept any punishment that is awarded to him.

However, Vawda remains disqualified under Article 63(1)(c) of the Constitution, under which a legislator loses membership of parliament for one term only.

The Election Commission of Pakistan had disqualified Vawda in February for concealing his US citizenship and directed him to return the salary and other benefits he had received as a minister and as a member of the National Assembly, within two months. It had also de-notified him as a senator.