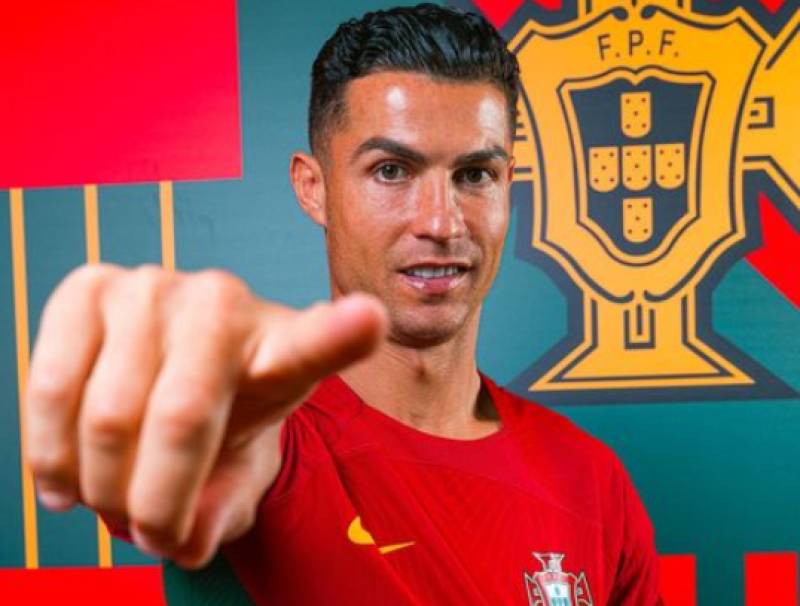 DOHA – Cristiano Ronaldo wrote his name in the record books to become the first player to score in five World Cups in a 3-2 victory for Portugal over Ghana on Thursday.

Ronaldo scored on a penalty in the 65th minute of the Group H game to set his side on their way while Andre Ayew equalised for Ghana. Later, Portugal scored two quick goals to effectively seal the deal at Stadium 974.

The win was not the most convincing for Portugal, and will come as some relief for Fernando Santos's side, who top the group with three points and next face Uruguay on Monday, when Ghana play South Korea.

The bitter end to Ronaldo's second spell at Manchester United had dominated the build-up to the match in much the same way the forward seems to dominate the way Portugal play.

Cristiano Ronaldo is no longer a Manchester United player after the club confirmed the Portugese player is to leave the ...