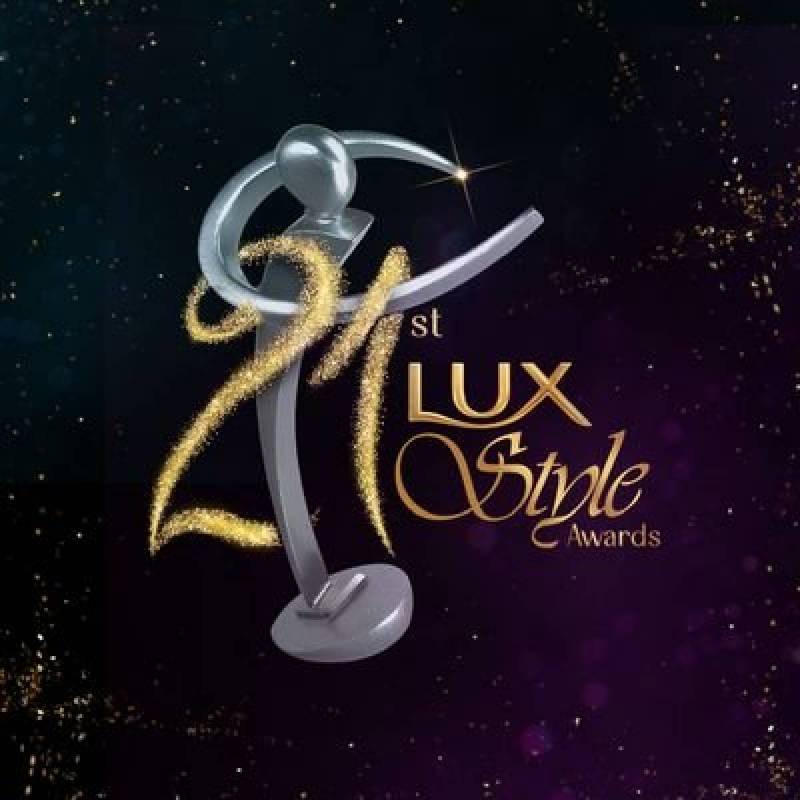 The extravaganza of Pakistan's coveted award show, Lux Style Awards, is the moment of the year and this time, the event wasn't shy of tinsel town's royalty. With its grandeur, glitz, and glam, the LSA 2022 saw a number of giants of the entertainment industry belonging to different categories attending the event.

The Lux Style Awards honour the finest artists in fashion, film, television, and music. The award show brought Lollywood together after a two years gap due to pandemic protocols. 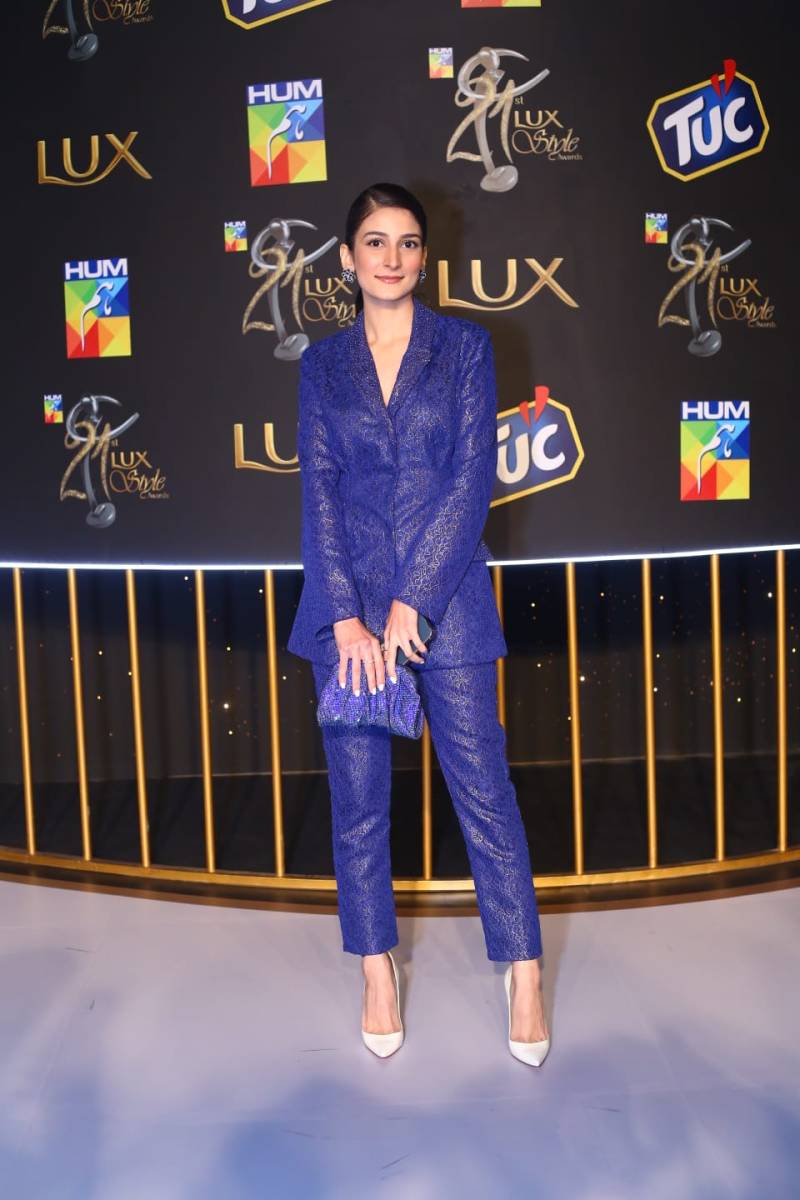 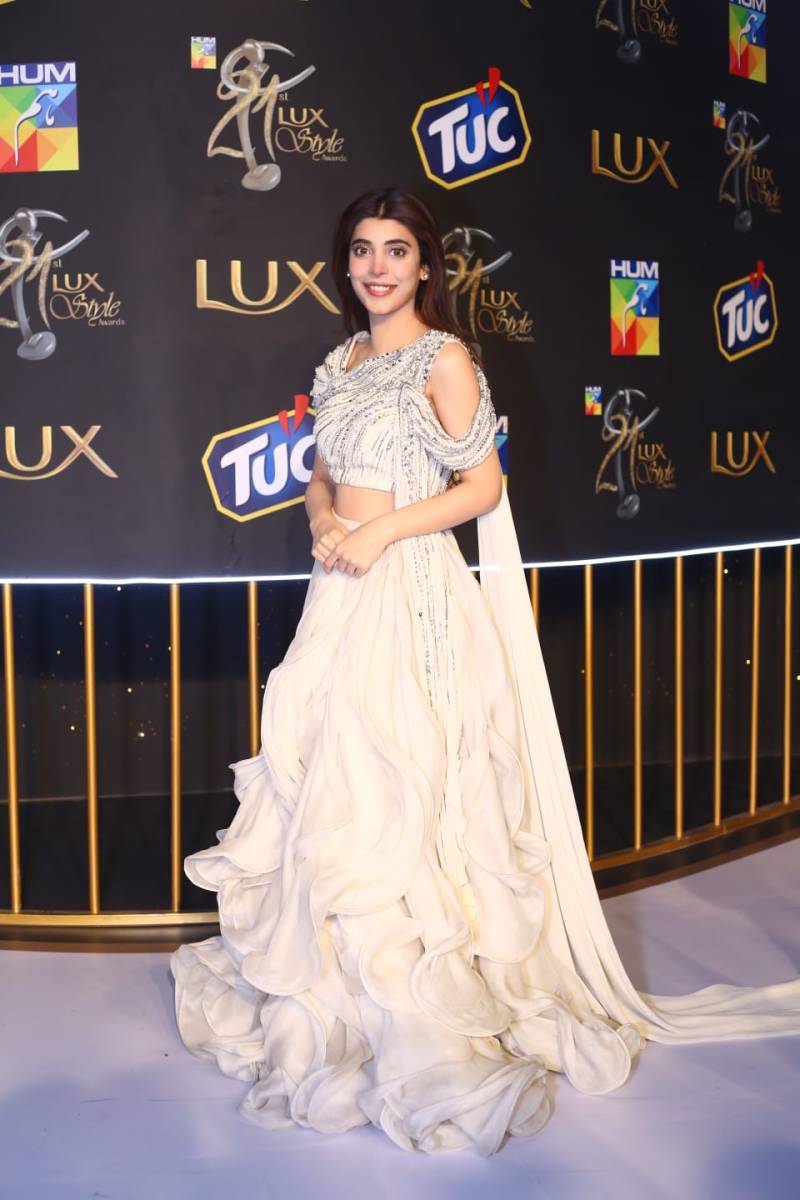 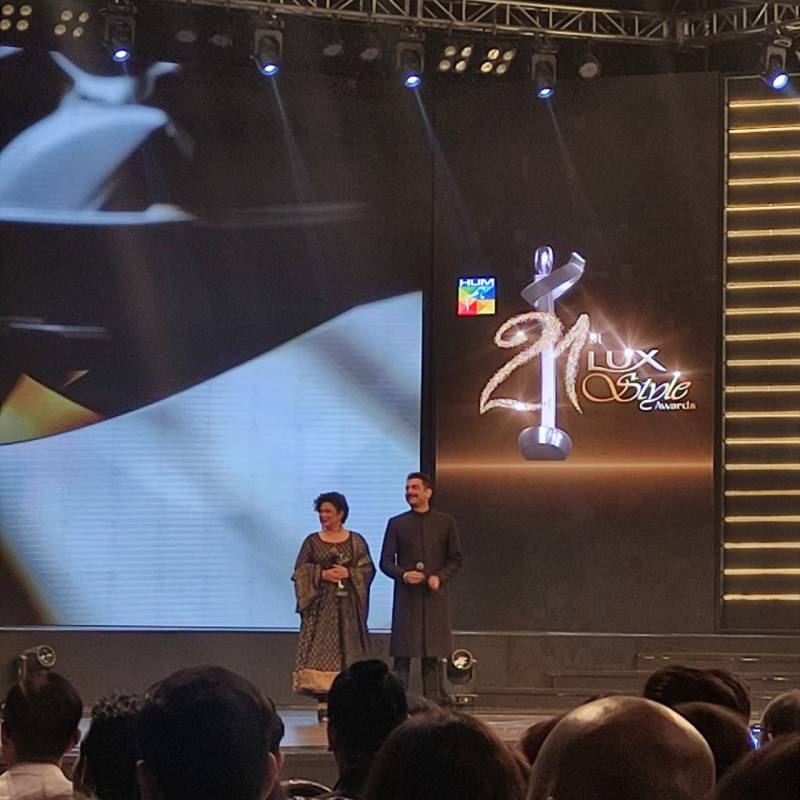 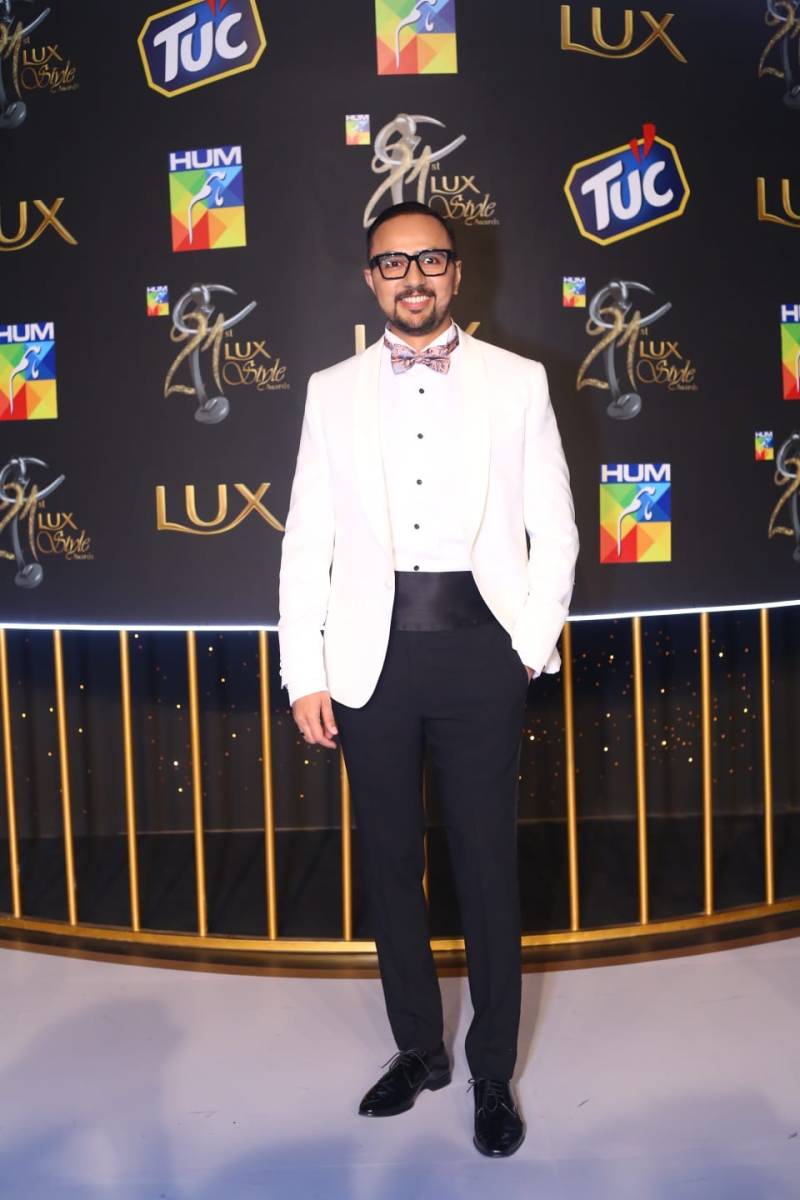 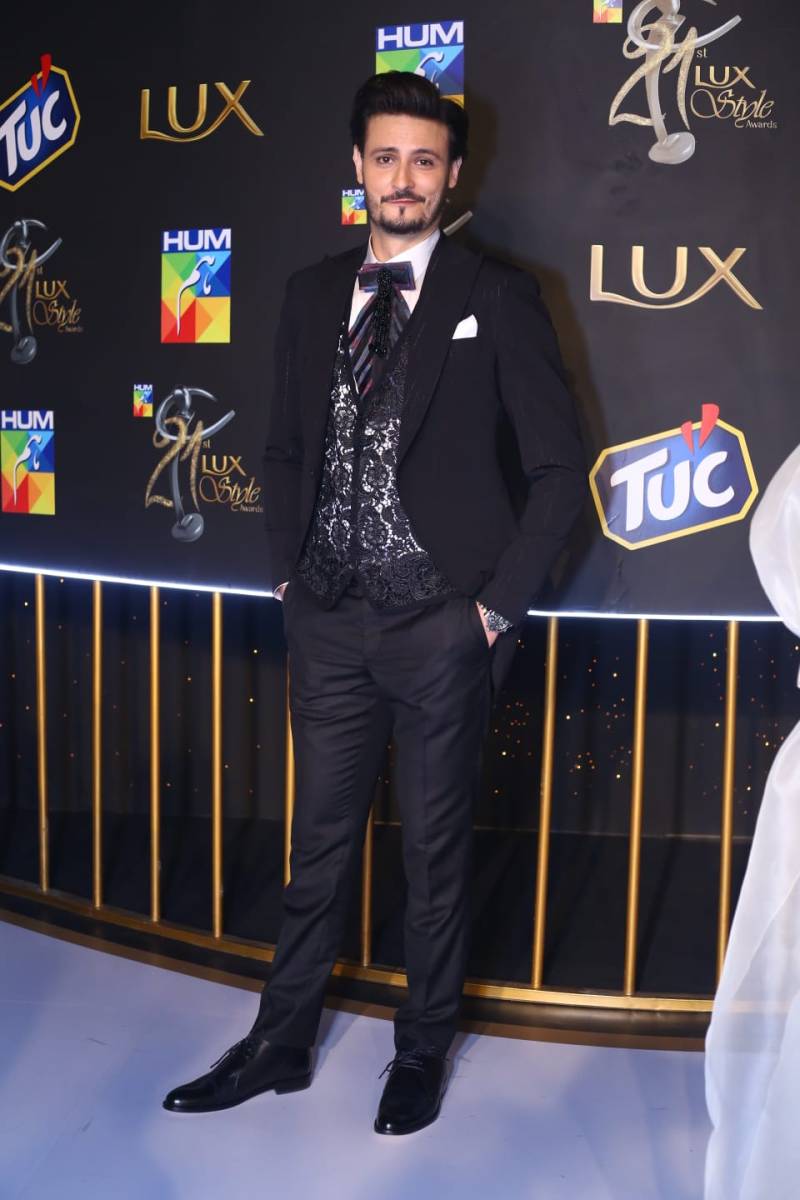 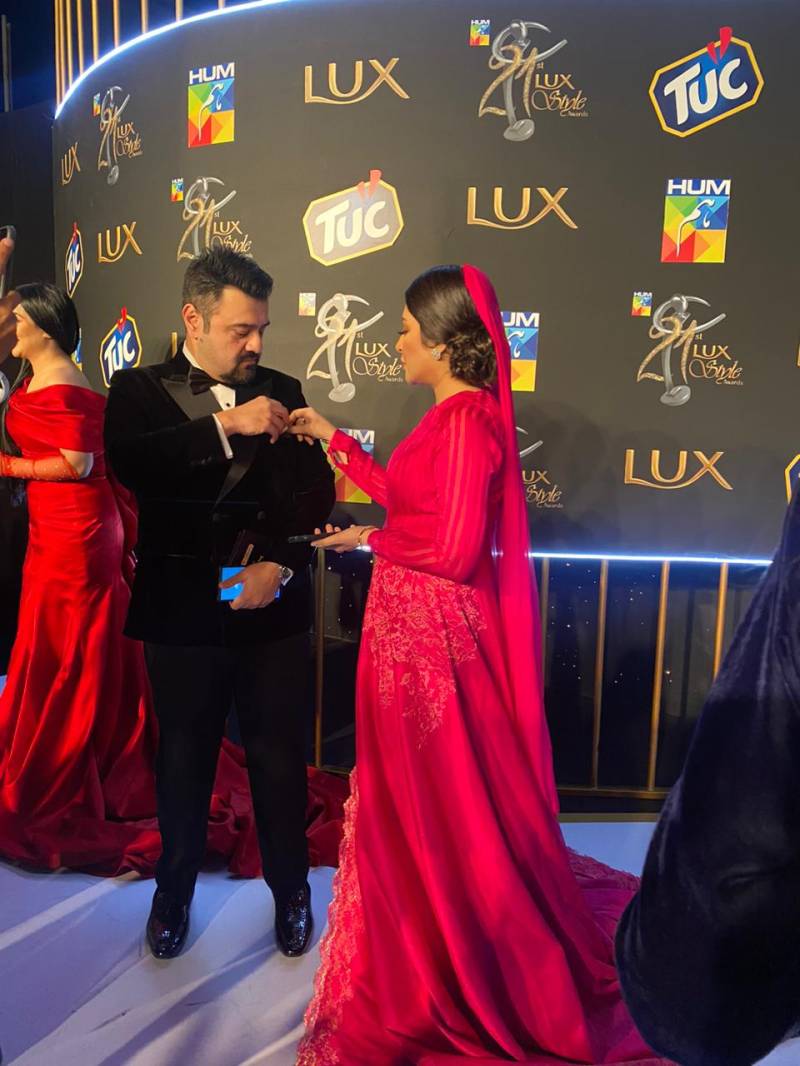 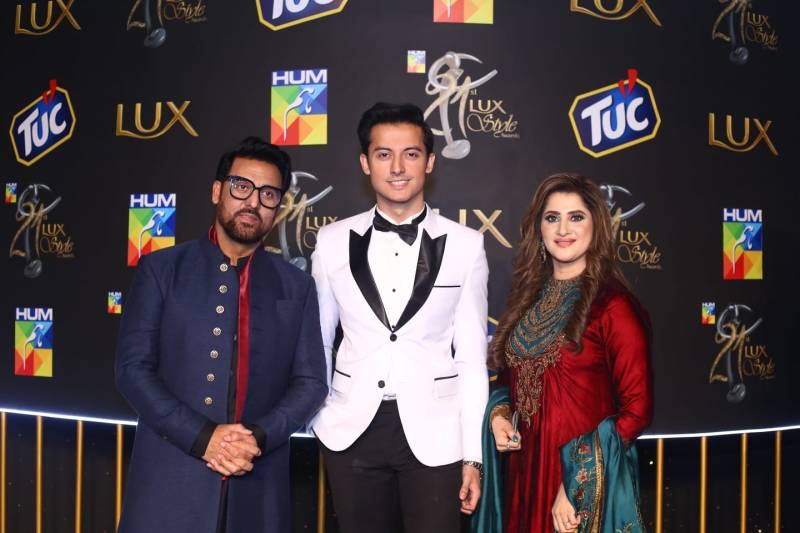 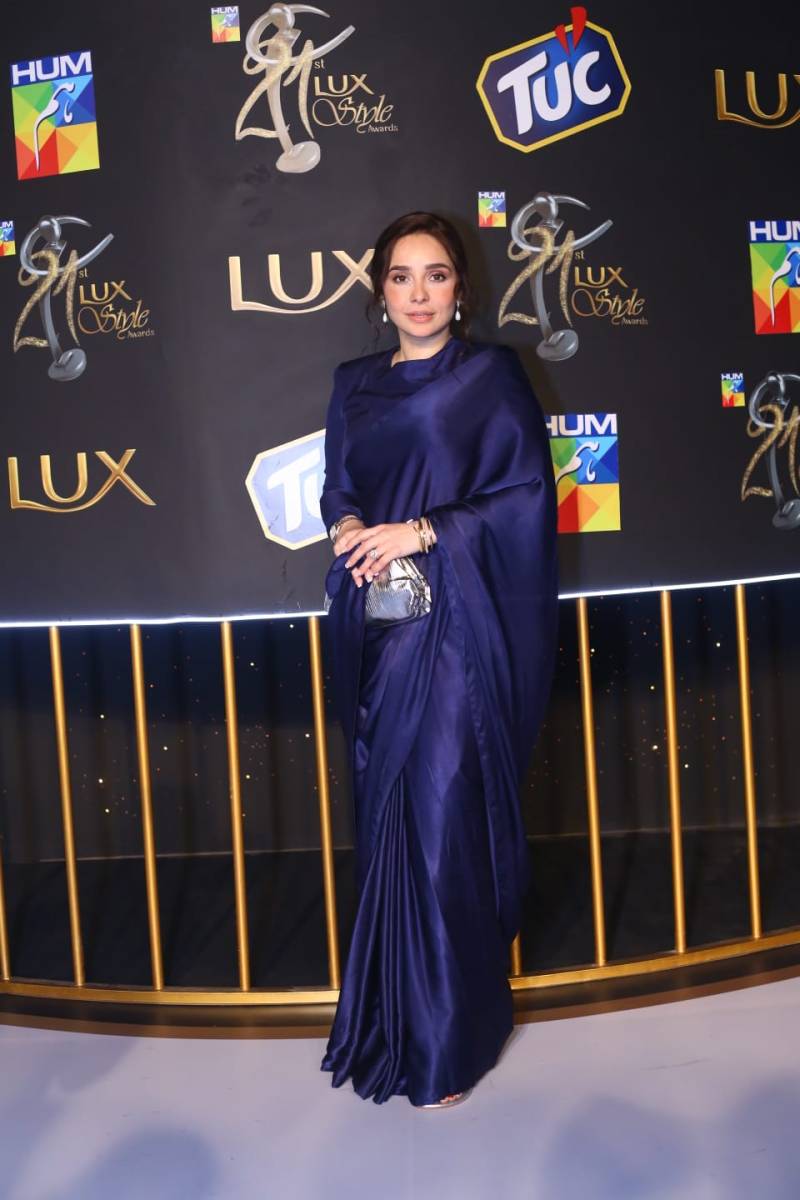 For those unversed, the Lux Style awards celebrate the success of Lollywood. The award show is regarded as the most authentic Pakistani award dedicated to art and culture.