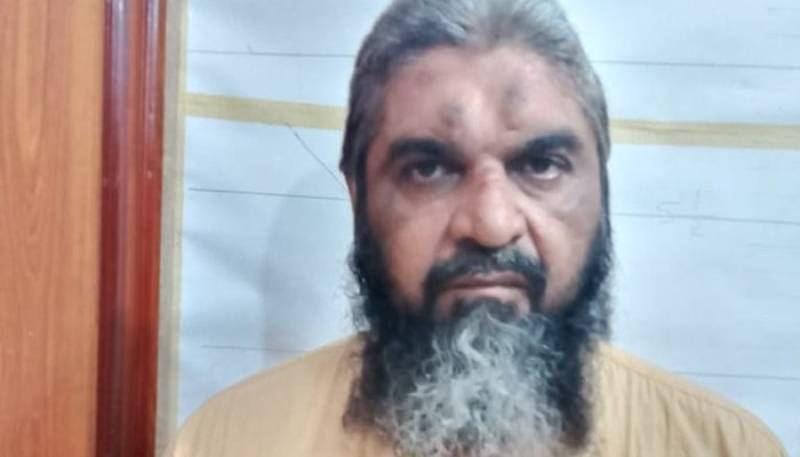 KARACHI – Counter-Terrorism Wing of the Federal Investigation Agency arrested a worker of the Muttahida Qaumi Movement-London for allegedly having links with the Indian spy agency.

FIA spokesperson said, the arrested man named Abdul Jabbar alias Zafar Tension was Karachi Water and Sewerage Agency (KSWB) employee and had visited India four times for militancy training. He was taken into custody in a raid. The raid was carried out by a team from the FIA’s Anti-Terrorism Wing in Saddar. Suspected man is an expert in making bombs and modern weapons.

He was a member of the Muttahida Quami Movement-London (MQM-L) and part of the RAW sleeping cell in Karachi. He received funding from a man, Mehmood Siddiqui, via hawala, which was used in terror financing and target assassinations.

Jabbar was involved in attacks on MQM-Haqiqi leader Afaq Ahmed and other political activists and received instructions from Siddiqui in India, he added.

The raid was carried out by a team from the FIA’s Anti-Terrorism Wing in Saddar after obtaining information from suspected RAW agents who had already been detained. According to the FIA, money was given to anti-state elements through a secret international network of hawala/hundi operators.