The fare for the rapid transit system has been kept at Rs40 for a single trip. 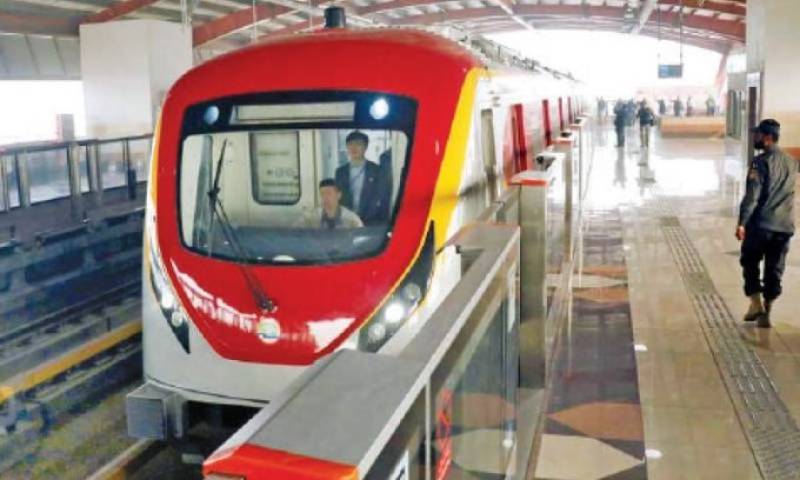 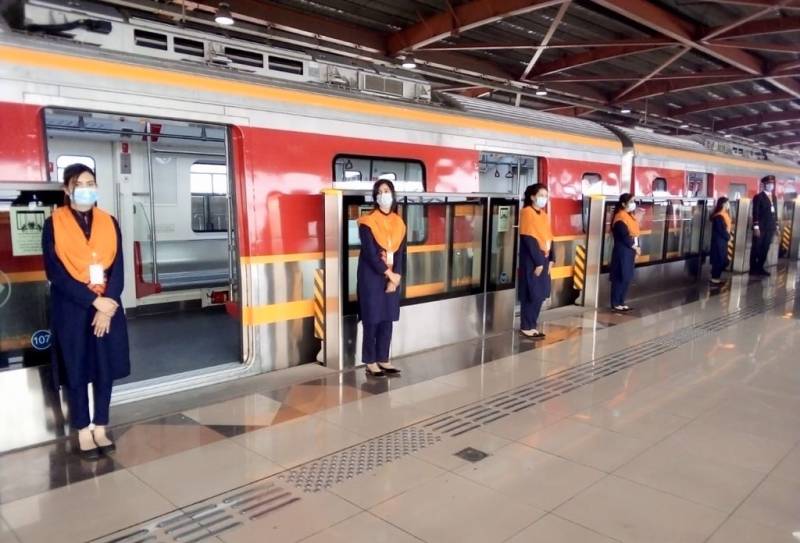 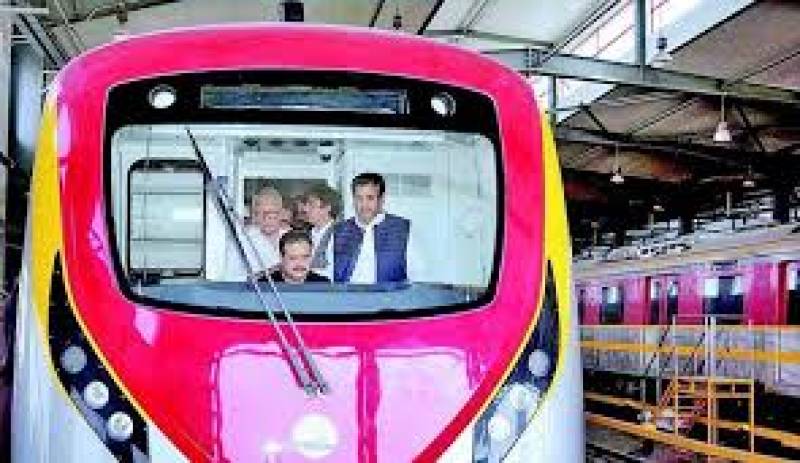 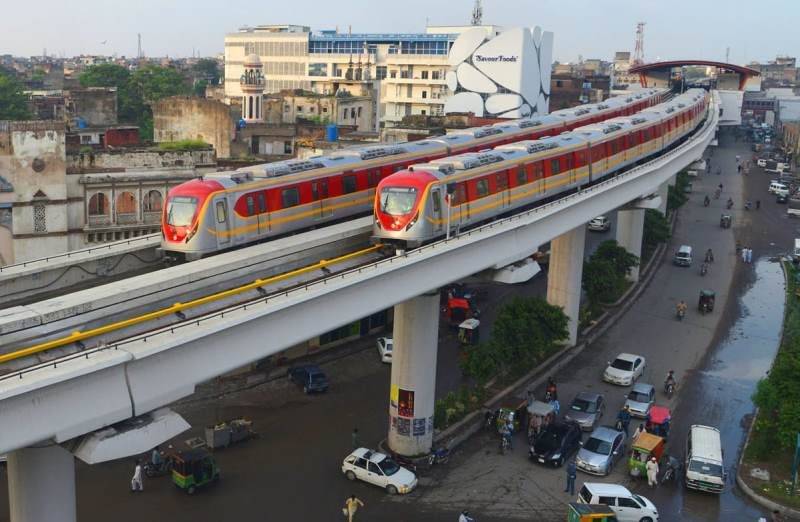 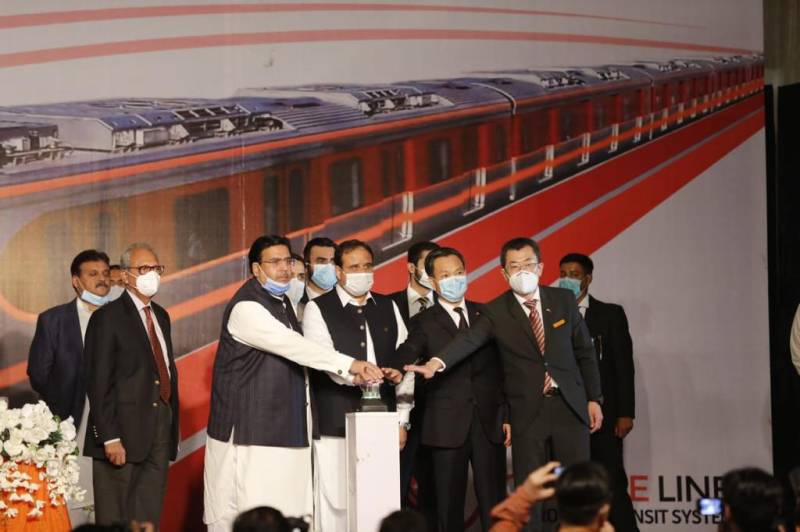 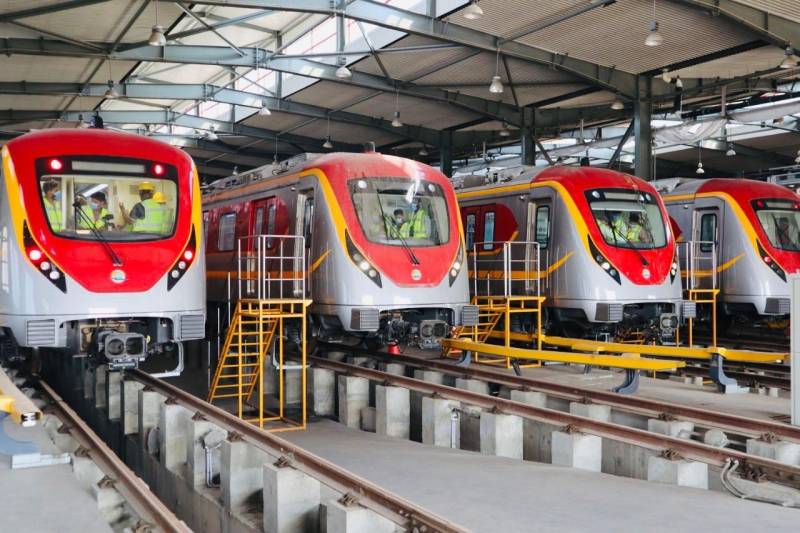 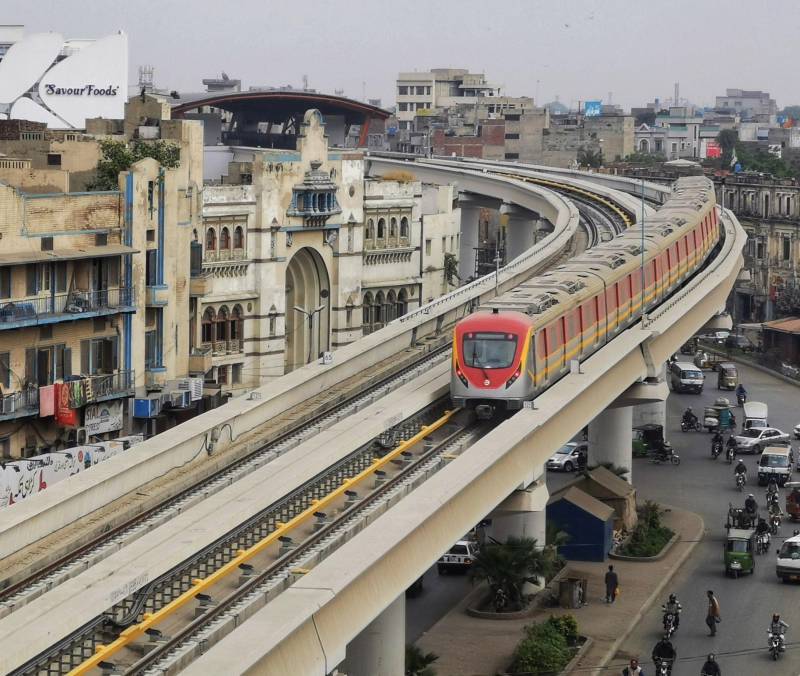 Through a video portal, the Orange Line Train began to whistle under the witness of the chief guests of both sides, announcing Pakistan's official entry into the subway era.

The Orange Line Metro Train Lahore is the first large-scale technologically advanced rail transit project under the "Belt and Road" initiative and the China-Pakistan Economic Corridor (CPEC). The project was jointly undertaken by China State Railway Group Co., Ltd. and China North Industry Co., Ltd. (CR-NORINCO), with a total track length of 27 km and 26 stations. A depot is located at Dera Gujran which is the northern end of the route and an Ali Town Stabling Yard is located at the southern end of the route.

In February 2020, Norinco International, as the leading company, joined hands with Guangzhou Metro Group (GMG) and Daewoo Pakistan Express Bus Service Ltd. to form a joint venture (JV), which successfully won the contract for the operation and maintenance (O&M) of Orange Line for the next eight years. Despite the lockdowns caused by the pandemic, the JV team completed comprehensive personnel recruitment, skills training, joint commissioning and re-inspection, and trial operation through innovative models such as remote video and centralized isolation, making full preparations for the official opening and operation of the Orange Line subway.

The Orange Line is an initiative of the Government of Pakistan to improve the living standards of its citizens and is an important source of employment for the local residents. During the construction period, more than 7,000 local jobs were created for the citizens, and nearly 2,000 jobs will be provided to the people of Pakistan with the official launch, greatly improving the employment scenario of the city. It is estimated that nearly 250,000 passengers will be facilitated with this service every day and the commuting time through the northern and southern urban areas of the city will be significantly reduced from 2.5 hours to 45 minutes.

The Orange Line Metro Train project was signed under the witness of Chinese President Xi Jinping and built by Chinese companies, China State Railway Group Co., Ltd. and China North Industry Co., Ltd. The residents of the country consider Orange Line "a gift from President Xi Jinping to the people of Pakistan" and also as "the flower of friendship between China and Pakistan." This flower of friendship has finally taken root and blossomed under the rain of "shared destiny and win-win cooperation" between the two countries. The opening of the Orange Line vividly illustrates the friendship between China and Pakistan, which is not only reflected in the concept of "friends in need", but also rooted in the "common development" of mutually beneficial cooperation. From government to enterprises, national leaders to public, real efforts and contributions are being made to promote the friendship between China and Pakistan, in order to write a new chapter of everlasting friendship.