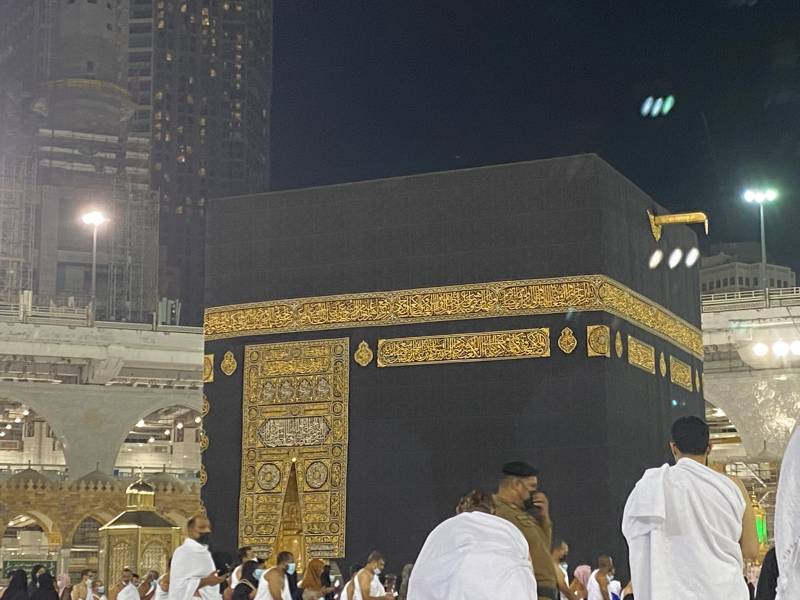 Pilgrims wishing to perform Umrah will now no longer be required to wait for 14 days to book for the ritual, according to the Ministry of Hajj and Umrah.

Saudi Ministry of Interior announced last week, the easing of restrictions across the Kingdom, including those affecting the Grand Mosque in Makkah and the Prophet’s Mosque in Madinah, allowing a full return to operations and capacity.

A statement issued by Kingdom’s official agency had said: “This is in line with the decision to ease precautionary measures and to allow pilgrims and visitors to the Grand Mosque at full capacity”.

Meanwhile, Saudi officials said worshippers must be fully vaccinated against the novel virus while all visitors need to wear face masks within the mosque.

Earlier, the kingdom announced to accept vaccinating foreigners for Umrah as the pandemic immensely disturbed the pilgrimages – that is key revenue earners for the largest country in the Middle East.