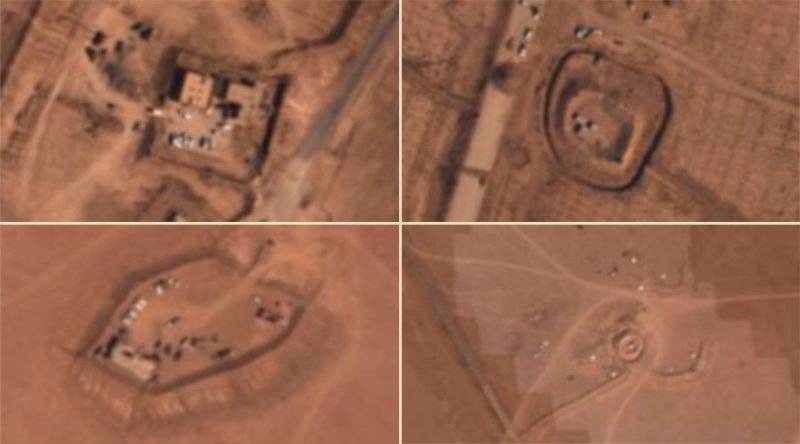 MOSCOW - Russian military command has released photos that reveal the presence of special US command vehicles in areas controlled by the terrorist group, Islamic State (IS) or locally known as Daesh, in the Syrian city of Deir-Ezzor.

The photos, published in the official website of the Ministry of Defense, show images taken from the air that “belong to vehicles of US commands parked in zones where the ISIS is stationed”.

The Russian command says “the photos show how the US command creates support points in areas where the ISIS is located, without observing signs of any combat or bombardment of that zone by the western coalition.”

The Pentagon put its special forces in Deir Ezzor without even organising a watch system, demonstrating the confidence of US military in that zone, considers the Russian Ministry.

A communiqué of the Ministry affirms that the members of the so-called Democratic Army of Syria (EDS), considered by the West as moderate opposition and supported by the Pentagon, moves freely between the positions of the ISIS, and the Euphrates river.

Amid a successful offensive of the Syrian army in Deir-Ezzor, Washington moved members of the EDS to the referred city where, even, they managed to cross to the western shore of the Euphrates.

The valley region of the Euphrates is the only zone controlled completely by the terrorist group in the province of Deir-Ezzor, says the Russian command.

The western bank of the Euphrates that divides in two Deir-Ezzor, was recovered by Syrian troops, with the support of the Air Force and special commands from Russia, while in the Eastern part the EDS and US officials are located. 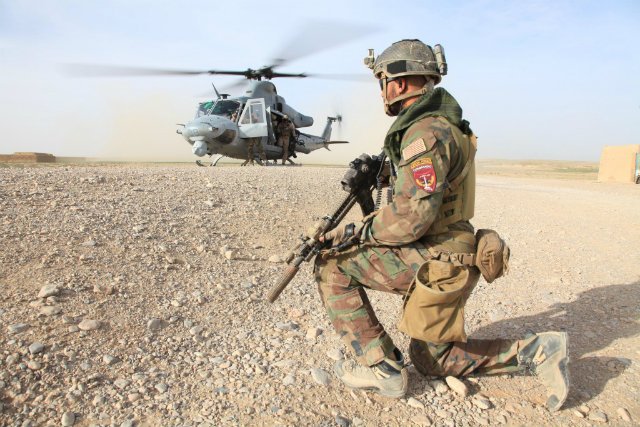 But, despite all the obstacles created by US forces in that region, Syrian troops achieved to cross the eastern bank of the mentioned river in its purpose to completely clear Deir-Ezzor.

Damascus and its ally Moscow at all moments denounce that the Pentagon really helps the ISIS even though the western coalition, headed by the United States, declares as its objective in Syria the fight against terrorist formations.

However, the US Central Command has denied the accusations in a written statement to Russia Today. “The allegations are false. For operational security, we do not comment on ongoing operations or the current positions of Coalition personnel and our partner forces,” the Combined Joint Task Force-Operation Inherent Resolve said.

Death of Russian general in Deir-Ezzor

The Sunday’s photo revelation by Russian MoD comes just before the death of Lieutenant-General Valery Asapov in Syria which Moscow says “is the price Russia was forced to pay for hypocritical US policy”.

“The death of the Russian commander is the price paid with blood for the hypocrisy of American policy in Syria," Russian Deputy Foreign Minister Sergey Ryabkov Ryabkov said on Monday.

General Asapov was serving as one of Russia’s military advisers in Syria. On Sunday, the Russian Defense Ministry said he was fatally wounded by an exploding shell in a sudden mortar attack by ISIS terrorists in the city of Deir-Ezzor.

The latest information is that Russia intends to establish a large military base near Der Ezzor, an indication of their commitment to root out terrorists from the oil-rich area.