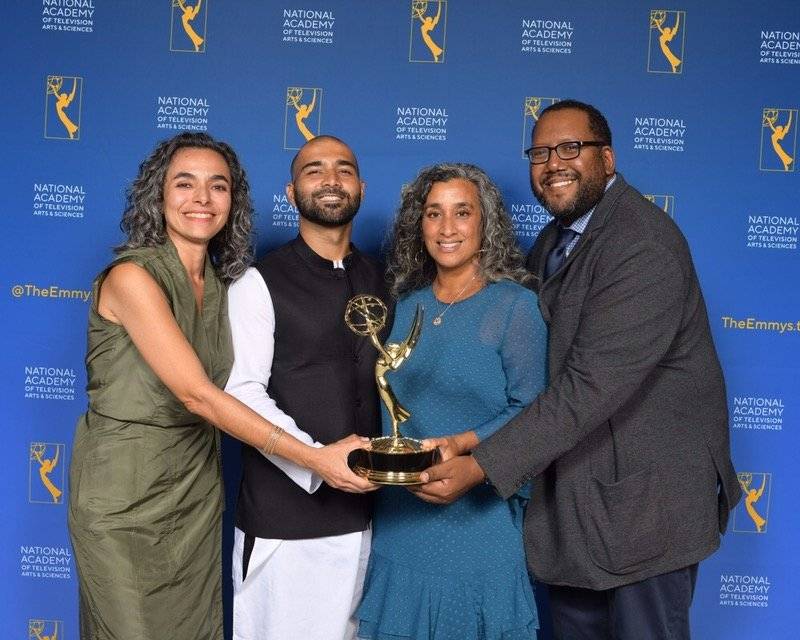 Asad Faruqi and Geeta Ganbhir’s film  Armed With Faith has finally received the recognition it deserves. At this year’s Emmy, the film bagged an award for Outstanding Politics and Government Documentary.

The Emmy for Outstanding Politics and Government Documentary goes to World Channel for Doc World, Armed With Faith,” the organisers tweeted.

The Emmy for Outstanding Politics and Government Documentary goes to @worldchannel for Doc World, "Armed With Faith." #NewsEmmys pic.twitter.com/VO8mBbcPMK

Previously the film was also screened in Vancouver International Film Festival in 2017 as well as at the Atlanta film festival and TRT’s Belgesel Günleri film festival.