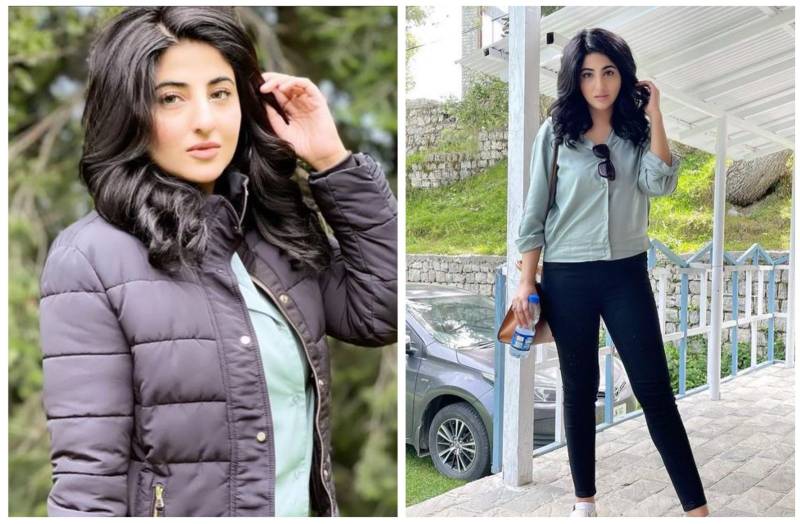 Pakistan's rising star Fatima Sohail has earned a spot in the hearts of the audience with her active presence on social media.

Despite being relatively new in the industry, the audience has formed an adoration for Sohail. The Mera Dil Mera Dushman star is the ex-wife of Mohsin Abbas Haidee who came under the limelight when her ex-her husband physically abused her and she made it public.

This time around, Fatima kept her fan updated as she shared stunning pictures from her trip to the Northern area. The starlet can be seen having the time of her life with her friends.

On the work front, Fatima is being praised for her performance in the drama serial Mera Dil Mera Dushman.

LAHORE- A video circulating on Whatsapp has created quite a stir on social media. The video quickly spread through as a ...