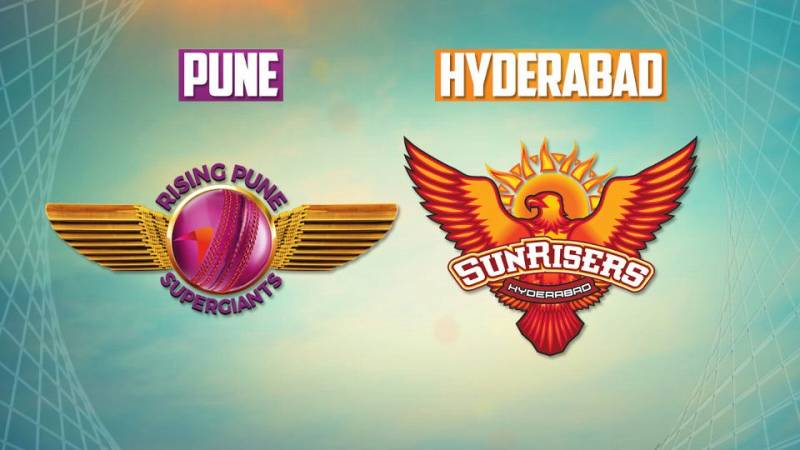 It is official now. Rising Pune Supergiants has been declared winner in the game which was dominated by the Pune franchise.

With one win in five games, Supergiants are in seventh position in the points table.