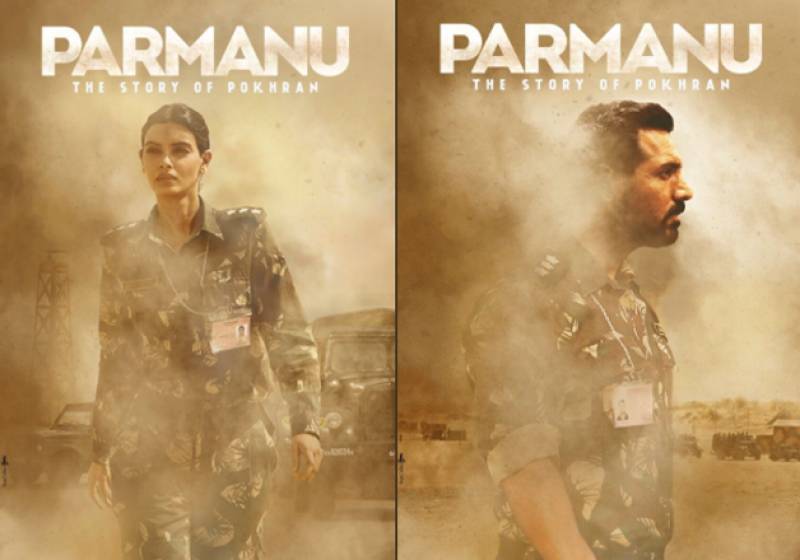 Parmanu: The Story Of Pokhran has been one movie that is highly anticipated in the Bollywood industry as it has been set to be released for quite some time now, but has met with certain delays.

Now, the official trailer has finally been launched and the film will be released on the 25th of May.

John Abraham and actress Diana Penty play crucial roles in the movie and the trailer shows a voice-over by Bonai Irani who helps us mull over some of the most proud moments in Indian history. Whether it is regarding the struggle against the British or India's world cup win.

However, the movie is based on one specific win in Indian history that is less well known;

Parmanu: The Story of Pokhran retells the story of India's journey on becoming a nuclear power. Based on the 1998 nuclear tests in the city of Pokhran, the story follows many real life events that are not well known.

In an interview, John Abraham said, “Much in line with India’s journey to becoming a nuclear power, our film’s journey to its release has also had its own ups and downs! However, it is perhaps a befitting tribute to the true heroes of our nuclear programme — our army and our scientists, that Parmanu is releasing in the same month as we are celebrating 20 years of Operation Shakti – India’s nuclear test explosions in Pokhran in May 1998.”