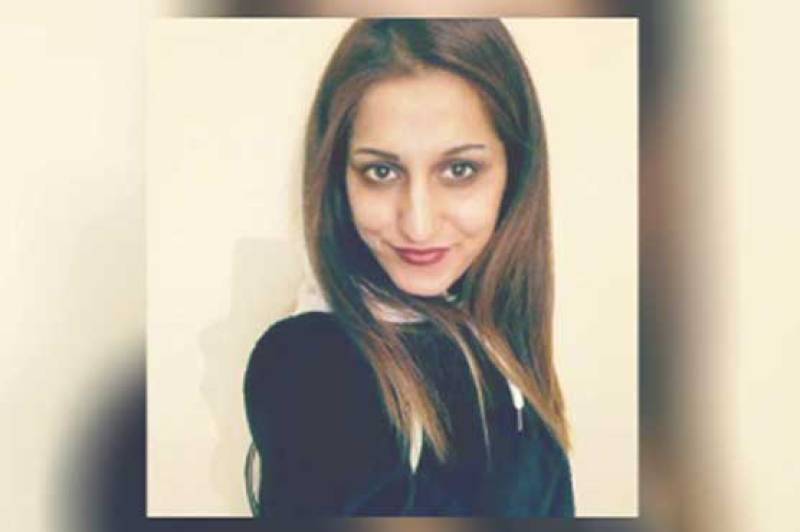 GUJRAT - The body of an Italian national of Pakistani origin was exhumed on Wednesday after reports emerged that the girl was murdered by relatives in a so-called 'honour' killing.

The Gujrat police sprung into action earlier this week to probe the cause of death of 26-year-old Sana Cheema and detained her father, brother and uncle, who will be charged if the post-mortem report corroborates the murder, said Gujrat police officer Mudassar Sajjad.

During the exhumation process, police said they have taken samples from the woman's stomach and sent them for forensic examination, adding that there were no apparent injury marks on her body.

Contrary to the social media report that the girl was killed for honour, the family members claim that Cheema died due to "chronic ulcer and hypotension (low blood pressure).

Police said Cheema's father Ghulam Mustafa brought her back to Pakistan to get married, however, the marriage proposal led to a confrontation.

Reportedly, because of the rejection, Cheema refused to eat, fell ill and died.

Sana had been living in Italy since 2002 and was to return to Brescia,  Italy on April 19, but she was killed a day prior to her return. The Italian news agency ANSA said she got the Italian citizenship in September.

In 2016, British national Samia Shahid was murdered for “honour” in Pakistan. The 28-year-old girl from Bradford had been visiting her family in Jhelum when she was killed because her family disapproved her second marriage.