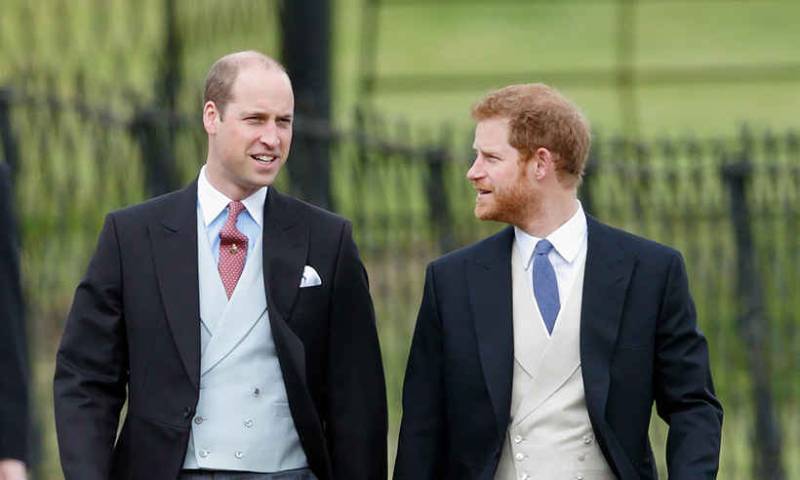 On Thursday, Kensington Palace announced that Prince William, will be taking on the duty of his brother's best man as he ties the knot with Suits actress. Meghan Markle.

The official statement read, "The Duke of Cambridge is honored to have been asked and is very much looking forward to supporting his brother at St. George's Chapel, Windsor, on May 19." The Duke would just be returning the favour as Prince Harry was his best man in 2011.

E! News reported that according to a source, William is meant to read something at the ceremony, and might make a toast at the reception. The source added that he/she "has heard whispers" that whatever William reads will be in memory of their late mother, Princess Diana.

Prince William once said in an interview in January, "Our relationship is closer than it's been because of the situation we've been through. Losing our mother at a young age, it's helped us travel through that difficult patch together. You're like-minded. You go through similar things. It's a bond, and it's something you know you've tackled together and come out better for it. That's the thing about being a best mate: Inevitably one of you is sometimes on an up, while the other is on a down. You're always there for each other and repaying that favor."