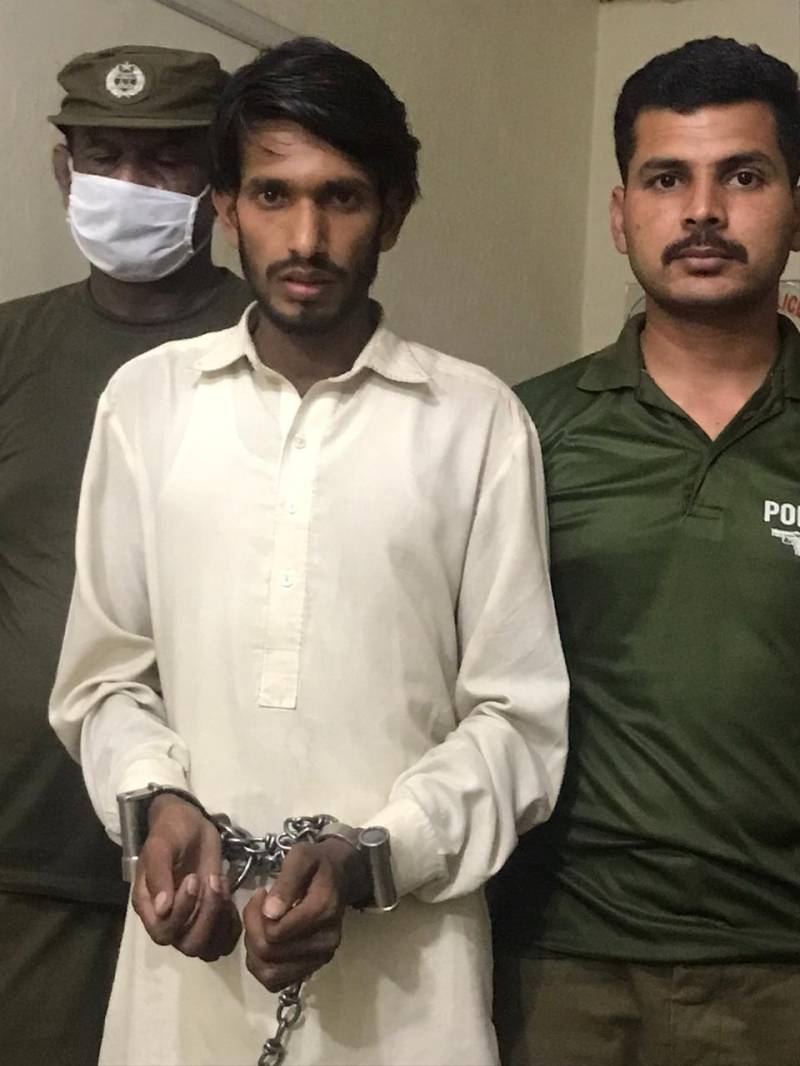 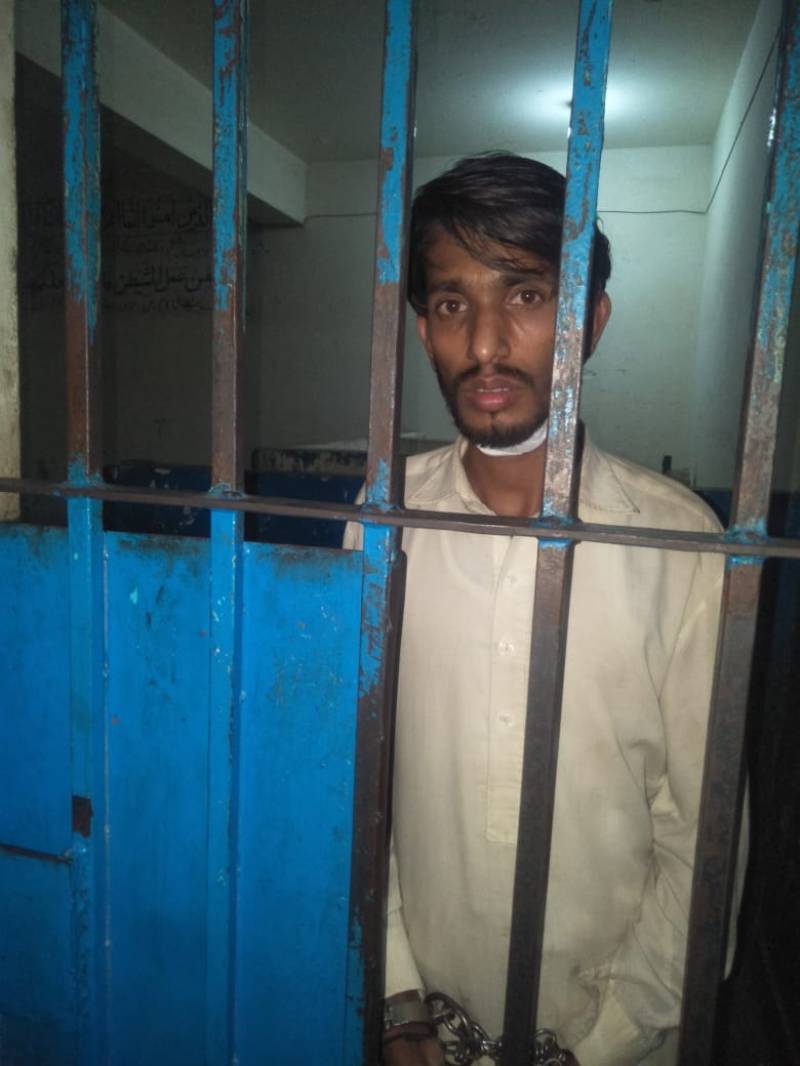 LAHORE  - The police on Sunday arrested an accused of allegedly molesting a minor girl from the city's Thokar Niaz Baig area,  confirmed a police spokesman.

They said that the accused, Waqas, tried to seduce a six-year-old girl passing by on the street. The accused is a resident of Punjab's Okara district and lived in a rented house in Hajveri block, Lahore.

He fled the scene after committing the crime. However, the police arrested him with the help of CCTV footage. Protection of the life of citizens will be ensured as much as possible, CCPO Lahore Zulfiqar Hameed said.

A case has also been registered against him.