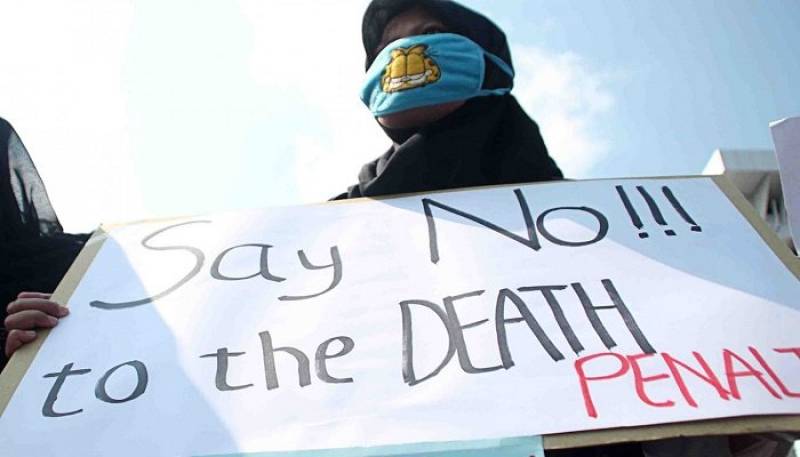 The new reforms has been introduced after the great pressures of the human rights bodies against minors' execution. This law underscores a push by de facto ruler Crown Prince Mohammed bin Salman to modernize the ultra-conservative kingdom.

The death penalty has been eliminated for those convicted of crimes committed while they were minors, Human Rights Commission president Awwad Alawwad said in a statement, citing a royal decree.

"Instead, the individual will receive a prison sentence of no longer than 10 years in a juvenile detention facility," the statement said.

The decree is expected to spare the lives of at least six men who are on death row.

They were accused of taking part in anti-government protests during the Arab Spring uprisings while they were under the age of 18.