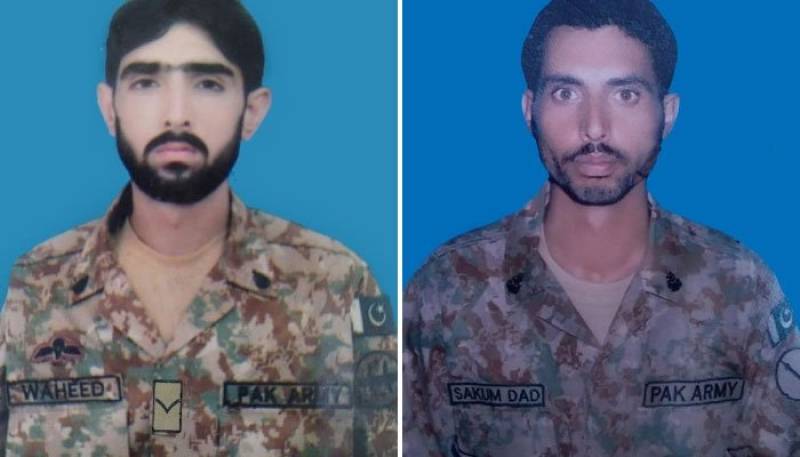 According to Inter-Services Public Relations (ISPR), the security forces conducted the operation on credible information about presence of terrorists in Khaisura and Dossali areas of North Wazaristan District

As many as 9 terrorists were killed, while two Pakistan Army Soldiers embraced martyrdom in the exchange of fire between terrorists and security forces during the operation.

The security forces also apprehended one terrorist and also recovered weapons and ammunition during search of the area.