No more load-shedding in Pakistan from May 1, promises PM Shehbaz 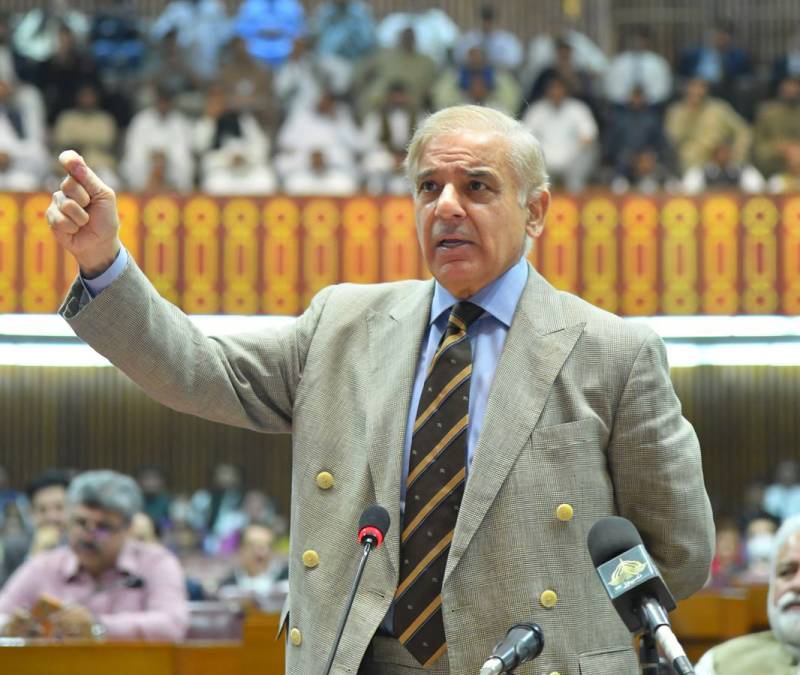 ISLAMABAD – Prime Minister Shehbaz Sharif, who is known for diligent administration, announced to end power outages across Pakistan from the start of next month.

The recent announcement seems a sigh of relief for distressed Pakistanis as the shortfall reared its head while temperatures crossed 40 degrees Celsius in parts of the country.

Sharif maintained that the incumbent government had operationalised 20 out of 27 major power plants that were closed due to lack of fuel and other reasons. He termed the step as an Eid gift for the public who had been suffering frequent power outages.

The premier made the announcement after chairing a high-level meeting to devise a policy to end the power outage issue.

Prime Minister Shehbaz Sharif chaired an emergency meeting to discuss the load-shedding situation in the country. The concerned officials briefed the PM about the production, transmission, and consumption of electricity as well as the demand and supply gap. pic.twitter.com/Hm0zelfP4K

During the meeting, it was pointed out that the Imran Khan-led government failed to purchase fuel for power plants, which led to a haphazard situation.

The new Pakistani premier, known for his can-do style, stressed establishing an integrated and sustainable fuel system to meet the requirements amid scorching weather. He also ordered a long-term effective plan to eliminate the feeder losses.

Many of the cities are facing 18 hours of power outages while the average remained within six to eight hours.