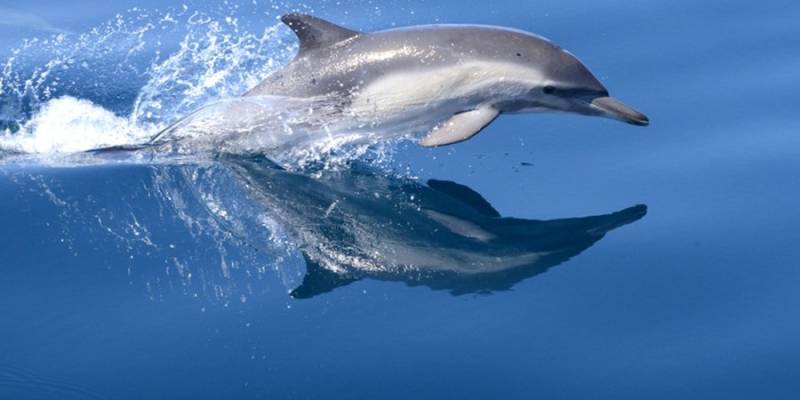 "Israel did not just stop at the bloody attacks against the Gaza Strip, now it has recruited a watery pet, the dolphin, known for his friendship with humans, to use for operations to kill Qassam Brigade Naval Commandos," Hamas said in an article published in Palestinian daily al-Quds.

The Qassam Brigades, the military wing of Hamas, which controls Gaza, refused to comment on the story to CNN.

The article claims Qassam operatives on a training exercise along the beach confiscated camera equipment and spying devices mounted on the back of the dolphin.

A spokesperson for the Israel Defense Forces contacted by CNN declined to comment on the report.