Scientists find a way to 'turn off cancer' cells 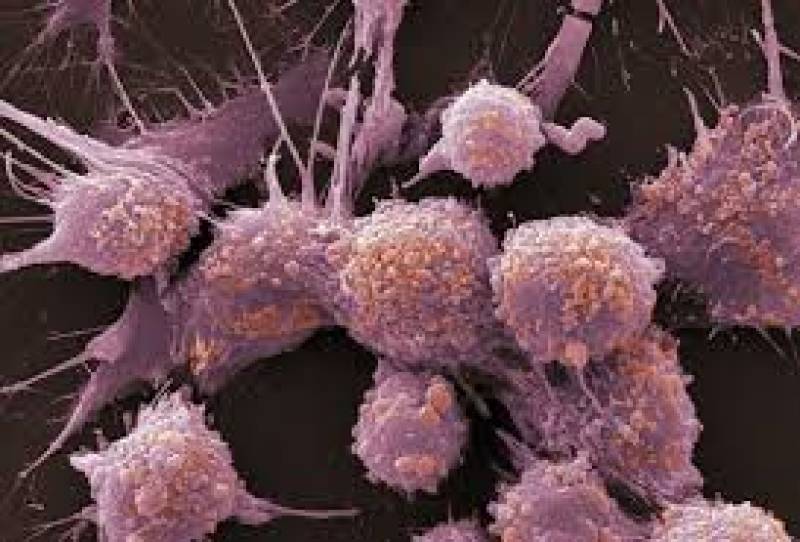 WASHINGTON (Web Desk) - Scientists have found a way to "turn off cancer" by reverting cancerous cells to healthy tissue.

Researchers at the US Mayo Clinic demonstrated a method to turn cancerous breast and bladder cells benign, according to their study published in the Nature Cell Biology.

The study, which although in its early stages has been hailed by cancer charities as “crucial”, works by focusing on the PLEKHA7 protein that clumps healthy cells together.

Led by Panos Anastasiadis, researchers found that when the usual sequence of cell regulation is disrupted, cancerous cells quickly occur and multiply out of control, but by adding mircoRNAs molecules scientists were able to prevent cancer.

The research represents "an unexpected new biology that provides the code, the software for turning off cancer," according to the Mr Anastasiadis, chair of the department of cancer biology at the Mayo Clinic's campus in Florida.

However, the tests have only been carried out in a test tube so it remains unclear whether the results can be replicated in people and if so, it is thought patients would still require chemotherapy.

"By administering the affected microRNAs in cancer cells to restore their normal levels, we should be able to re-establish the brakes and restore normal cell function,” Dr Anastasiadis told the BBC.

"Initial experiments in some aggressive types of cancer are indeed very promising."

The study was praised by charity Cancer Research UK.

Senior science information manager Henry Scowcroft said: "This important study solves a long-standing biological mystery, but we mustn't get ahead of ourselves.”

Mr Sowcroft added there was a “long way to go” before the findings were conclusive, but said there was still a “significant step forward”.