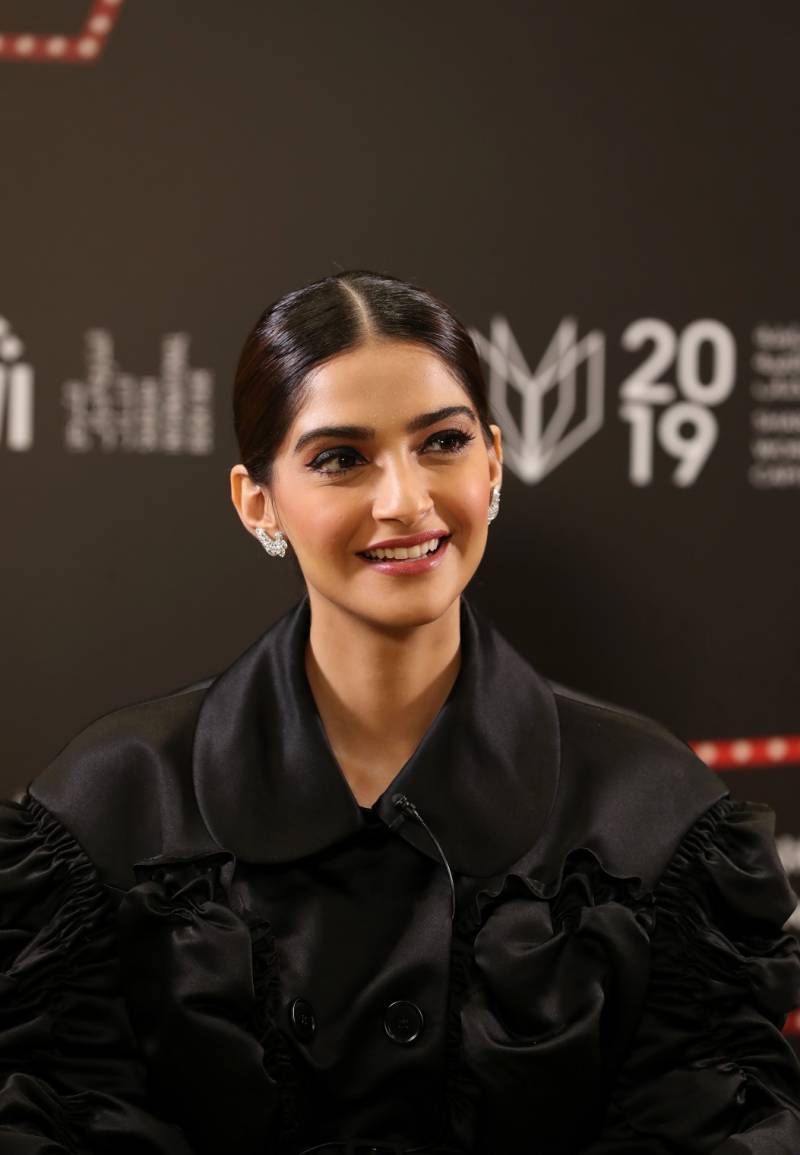 Bollywood actress and fashion icon Sonam Kapoor has been trolled for many reasons.

The new mother flaunted her baby bump and posed for a beautiful maternity shoot after announcing her first pregnancy with Anand Ahuja in March 2022. Kapoor gained the attention of trolls, however, she chose to remain silent. In a recent interview, Kapoor revealed that trolling wasn't a big deal for her and she would not respond to it.

In an interview with Vogue, Kapoor said, "I think the one thing I have grown out of is reacting to things I don’t need to react to. Thankfully, a lot of it has come with age, but it’s also because I understand that I live a very charmed life. I come from a place of extreme privilege and I literally have nothing to complain about, so if someone is saying something negative about me from behind a keyboard, it really is none of my business."

The Veere Di Wedding actor added, "If I put out something to celebrate my body and my womanhood today, it shouldn’t come as a surprise. I have always been the kind of person to publicly discuss issues like dark circles, PCOS, weight gain, and stretch marks."

Sonam Kapoor and Anand Ahuja welcomed a baby boy sharing the news with an Instagram post. The statement read: "On 20.08.2022, we welcomed our beautiful baby boy with bowed heads and hearts. Thank you to all of the doctors, nurses, friends, and family who have supported us on this journey. It's only the beginning but we know our lives are forever changed - Sonam and Anand."

On the work front, Kapoor is gearing up for the release of Blind alongside Purab Kohli, Vinay Pathak, and Lillete Dubey.

Sonam Kapoor expressed love for her husband from ‘Lahore’