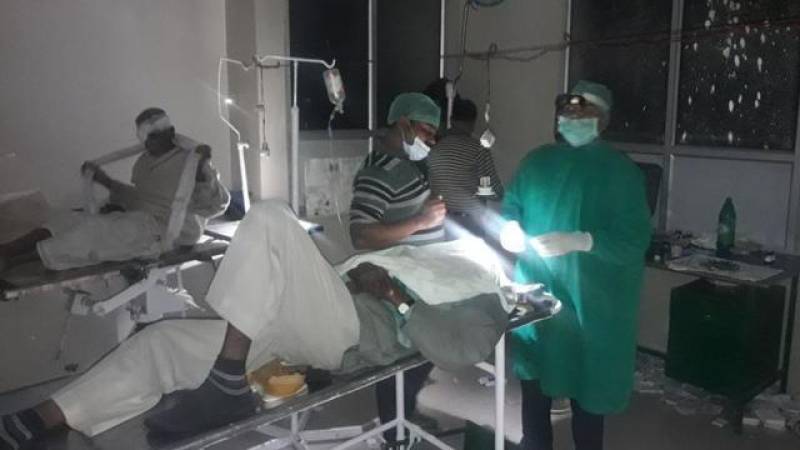 UNNAO, Uttar Pradesh – At least 32 people in northern Indian state of Uttar Pradesh were operated for cataract at a government hospital under torchlight on Monday night, prompting authorities to transfer the district’s top health official and suspend a doctor for negligence and violation of norms.

The surgeries were conducted under the light of two torches at the primary healthcare centre (PHC) in Nawabganj, which like many rural areas of Uttar Pradesh gets electricity for only 12 hours a day.

“This is height of negligence. No one will be spared,” Unnao district magistrate Ravi Kumar N said on Tuesday.

A report has been sought by the state health department regarding the entire episode, the Hindustan Times reported.

Meanwhile, some relatives of the patients complained that they were not provided with any beds after the procedure, and that they were made to lie down on floors despite extreme cold weather conditions.

In the recent past, more than 60 children, mostly infants, died at a government hospital in Gorakhpur.

NEW DELHI - At least 60 children have died over five days at a government hospital in northern India that suffered ...

Also, a hospital in Farukhabad recorded 49 deaths - 30 in neo-natal ICU and 19 during delivery - between July 20 and August 21 this year, reportedly due to a lack of oxygen supply.