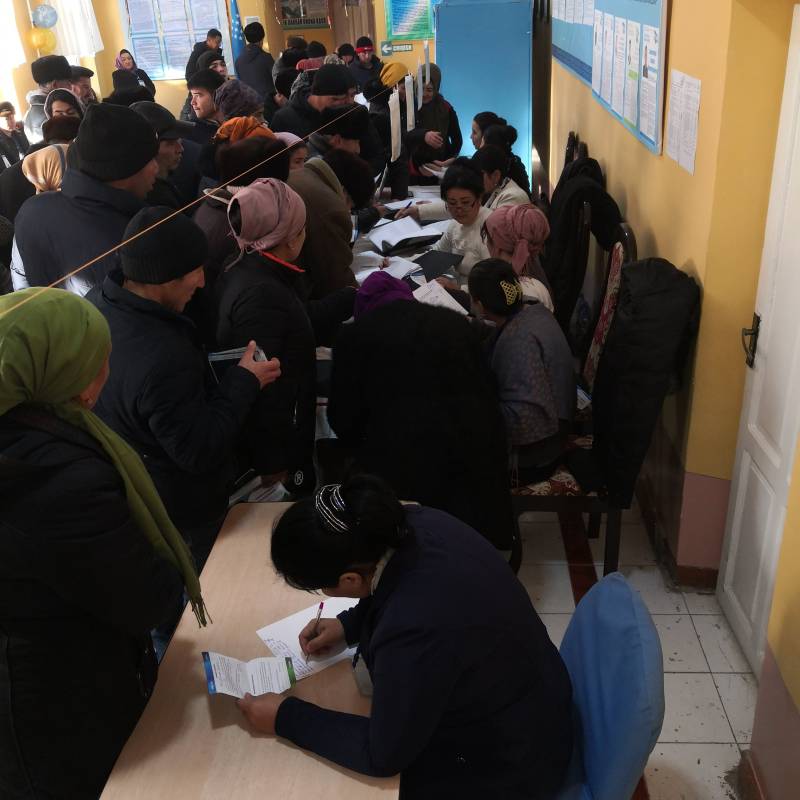 A 103 years old man walked to polling station himself  and casted his vote in temperatures he would not otherwise think of getting out of his bed.  Elderly people – both men and women, in their 70s, 80s and even 90s – were present in big numbers at polling stations very early in the morning, in freezing weather.

Housewives and young ladies, in beautifully donned traditional roomal (scarf) made bee-lines at the polling stations as the day progressed, several of them carrying their toddlers. The young, to-be-first-time-voters were so excited that they started to choose their outfits for the election day, weeks in advance.

These were the sights and scenes in cities like Ferghna, Margilan, Kokand and Rishton, all making a part of historic Ferghna valley, during the elections for the legislative chamber of Uzbekistan’s parliament – Oliy Majlis – On December 22.

“I am voting for the future of my country, to lay the foundations of a good future for my children and grandchildren”, said a 63 years old female retiree, in Kokand. “I have not only come [to the polling station] myself but have motivated several of my neighbours and they are all here,” she added.

A man in his 80s shared how closely he had followed the live televised debates among the contesting parties’ representatives. “I felt that they really mean to take our country forward, with new vigour,” he expressed. “I feel I have voted for the right candidate”, he expressed, while leaving the polling station. 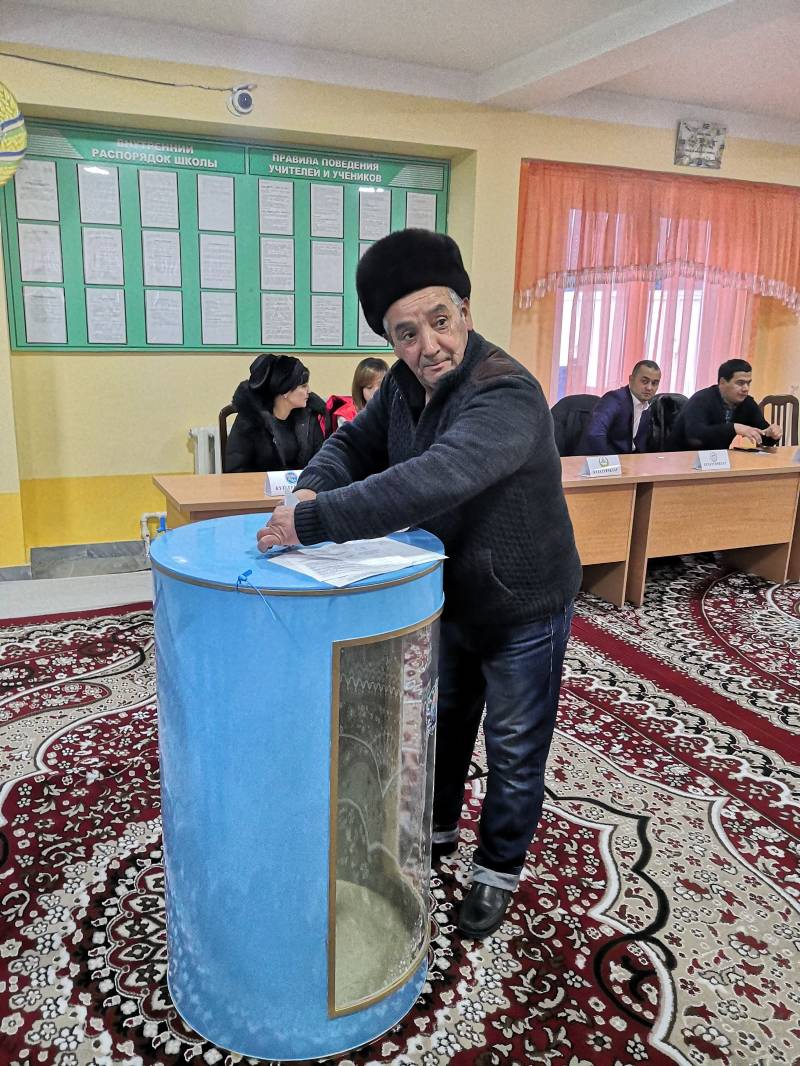 On the polling day and a day before, this correspondent visited 17 polling stations altogether. State-of-the art arrangements were made and it was clear that the polling staff have been trained professionally. The whole exercise was being conduced in a fair, transparent and professional manner.

It was heartening to note that special arrangements were made for the disabled; even teams went to the houses of those who could not come out to vote, for any reason.

The polling continued from 8am till 8pm, for 12 hours smoothly, in a country where sun shines only for just over 9 hours in this cold winter. Yet, the turnout indeed was very high. 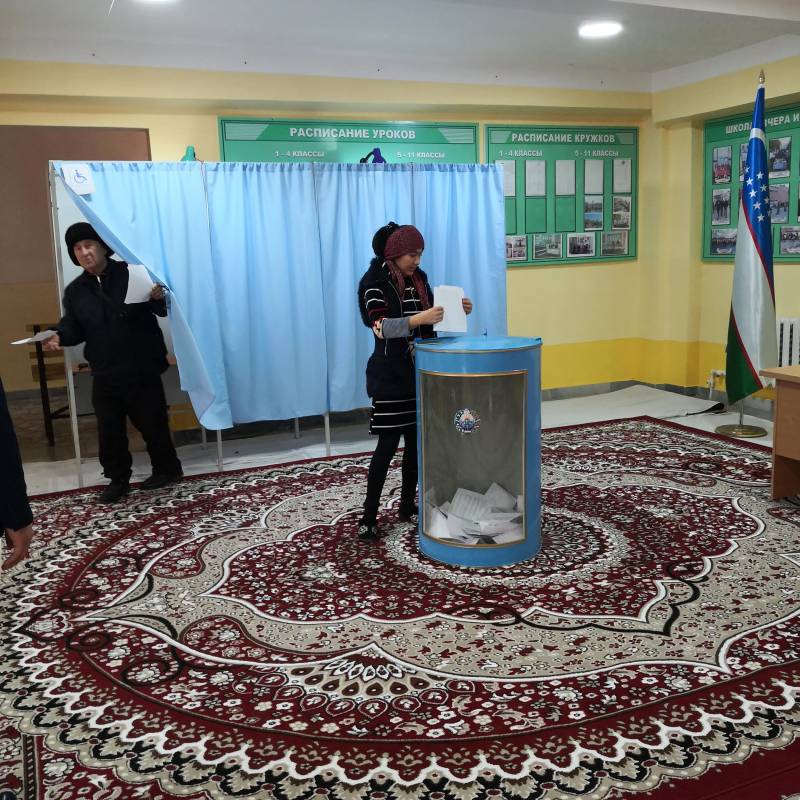 On 22 of the seats, no candidate could pass the required mark of 50% votes, so a run-off is to be held on these 22 seats within two weeks of the initial elections.

Along with the legislative chamber of the parliament, elections were also held for the local governments the same day.

A very interesting feature of the election was that every party was required to nominate at least 30 percent women amongst its contesting candidates. The number of females among the candidates thus was over 40 %. More than 20 women have made it to the parliament; with direct election form the constancies.

We, along with other international observers, observed the polling right from the beginning till the end. We talked to electoral staff, voters, and representatives of the political parties: all expressed their confidence in the conduct of the elections. 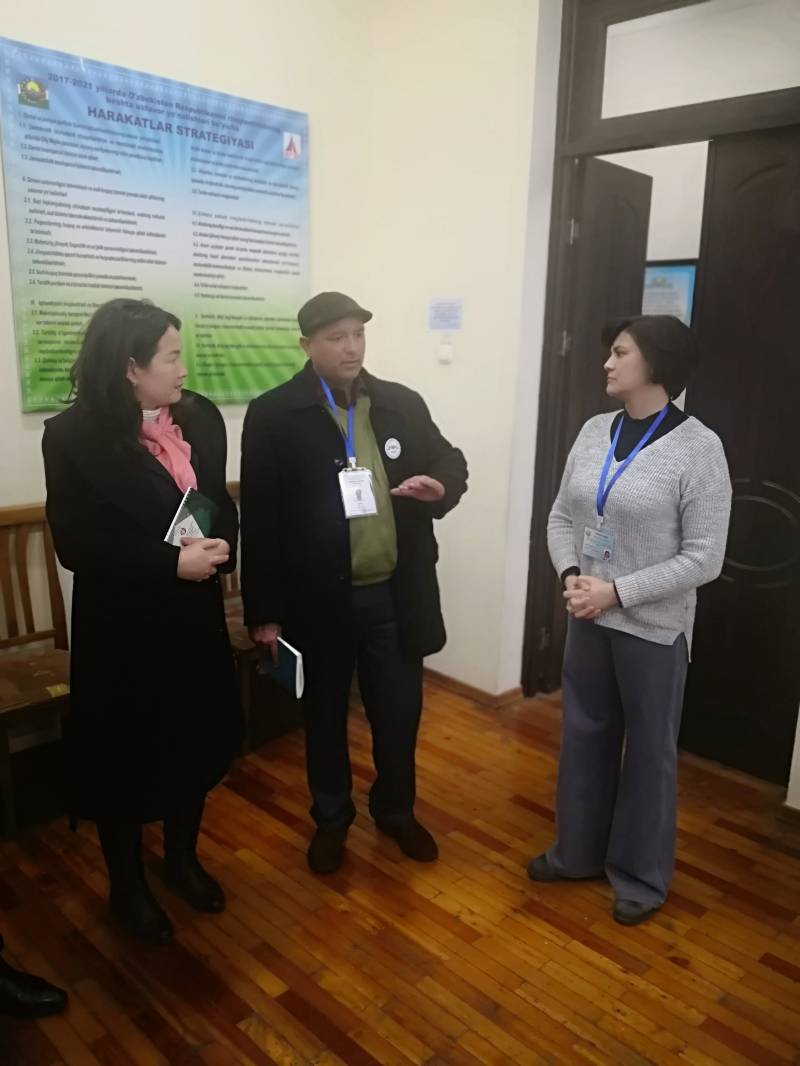 More than 2 million among the nation’s 20 million plus voters were first timers. All the youth we talked to, in and out of the polling stations, were excited about casting their votes. “It feels so good to be part of my beloved country’s political process”, exclaimed 18 years old Nodira Ahmadkhanova. “It is my duty to come forward and play my role”, shared 19 years old Daniyar.

International experts are of the view that Liberal Democratic Party getting the largest number of seats is a clear expression of confidence by the people of Uzbekistan in the policies of President Shavkat Mirziyoyev whose personal efforts of past three years have put the country on the path to fast paced growth as well as broad-based development. “This, in fact, is a vote of confidence in the president”, asserted an observer from an eastern European nation.

The teams of international observers from Shanghai Cooperation Organization (SCO) and Commonwealth of Independent States (CIS) countries have also expressed their confidence and accorded a positive nod of clear approval to the electoral exercise.

Some of the experts we talked to went on to say that this electoral exercise in Uzbekistan is not only a giant step forward for the country itself, but it can serve as a model for countries of the region and beyond.

It is hoped that the new legislative chamber that will take shape as a result of this election will be a rare admixture of unavoidable continuity as well as necessary change in the governmental policies; Uzbekistan would continue to progress, and to integrate itself further with regional states as well as to South and West Asia.