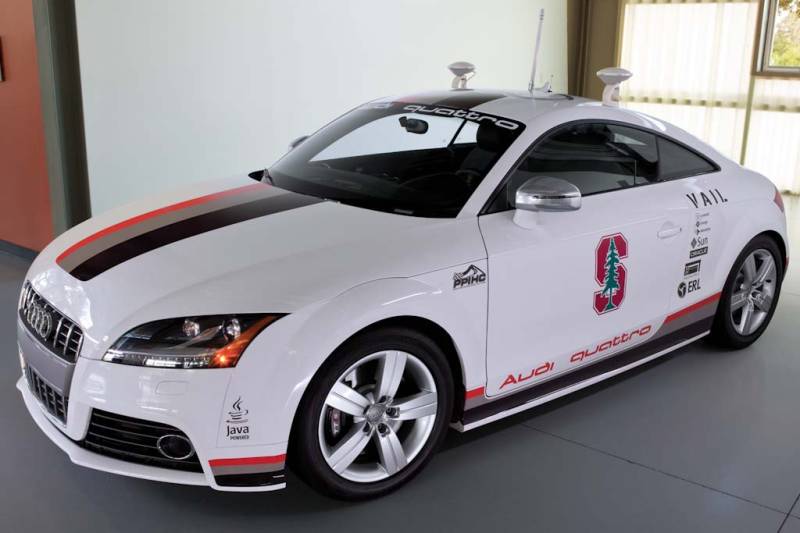 TOKYO (APP) - Japan's big three automakers will team up with electronics giants and the government in a bid to propel the country into the front ranks of self-driving car technology, officials and local media said Thursday.

"We will set up a so-called self-navigation business conference so that we can discuss what measures we need to take," a land and transport ministry official said, adding that they have yet to set the agenda.

The Nikkei business daily said the government will invite Toyota, Nissan and Honda as well as Panasonic and Hitachi to the meeting, which will look at jointly developing parts and technologies related to self-driving.

The project will also involve the University of Tokyo and Nagoya University, with their research institutes handling analyses of data, the newspaper said.

Prime Minister Shinzo Abe will include measures on the project in his growth strategy plan, expected to be announced around June, the daily said.

As a first step, auto parts makers will standardise software for self-control navigation and for sensors that detect obstacles while driving so that they can cut development and production costs, it said.

Common technology for communication links will also be targeted to guard against accidents caused by hacking, the paper reported.