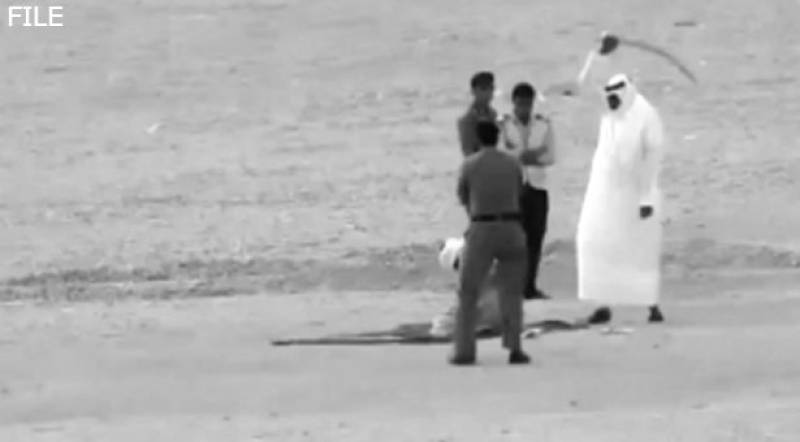 RIYADH (APP) – Saudi Arabia beheaded a Pakistani man convicted of heroin trafficking on Thursday, bringing to 33 the number of death sentences carried out in the first two months of the year.

“Investigations led to his confession and he was tried and found guilty,” the statement said.

According to the United Nations Office on Drugs and Crime, the Gulf has become an increasingly important market for illicit drugs in recent years.

The Saudi government says it “is committed to fighting drugs of all kinds due to the physical and social harm they cause”.

Drug trafficking, rape, murder, apostasy and armed robbery are all punishable by death in Saudi Arabia.

The London-based watchdog said some defendants claimed to have been tortured or “otherwise coerced or misled into making false confessions” before trial.