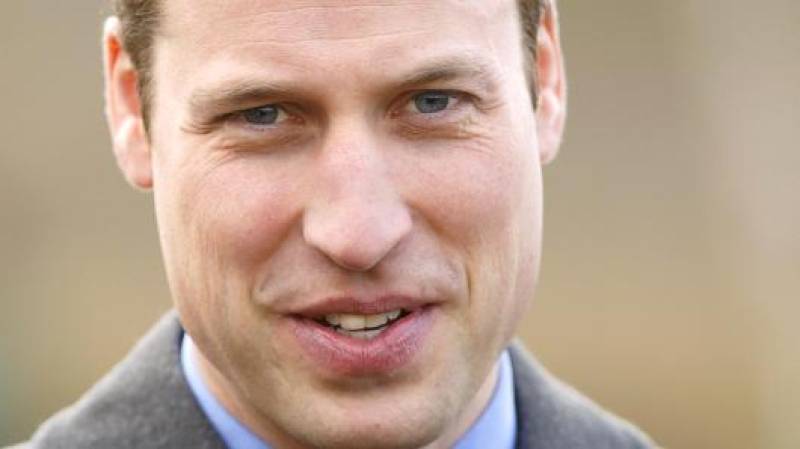 TOKYO (APP) - Prince William was due to arrive in Japan on Thursday, for his first visit to a country that adores the British Royal family and was smitten with his late mother, Diana. William will take part in a formal tea ceremony in a Japanese garden on Thursday.

On Friday he will meet fellow royals Emperor Akihito and Empress Michiko at the Imperial Palace before a business conference intended to showcase British innovation.

The prince, also Duke of Cambridge, is set to head to Japan's tsunami-stricken northeast on Saturday, where he will visit a playground for children.

The tour will take him to Fukushima, the prefecture that plays host to a nuclear plant that was crippled in the 2011 tsunami.

Tens of thousands of people were forced from their homes when three of the plant's four reactors went into meltdown, spewing toxic radiation over a large area.

Many of those made homeless by the disaster remain displaced, and scientists say it could be decades before some areas are safe for human habitation again.

William is due to leave Japan on Sunday, bound for Beijing. The last time a major member of Britain's royal family visited Japan was in 2008 when the duke's father, Prince Charles, came with his wife Camilla.

When the late Princess Diana visited Japan for the first time in 1986, nearly 100,000 people flocked to a parade in Tokyo, as so-called "Diana Fever" swept the nation, with many Japanese women emulating her fashion.