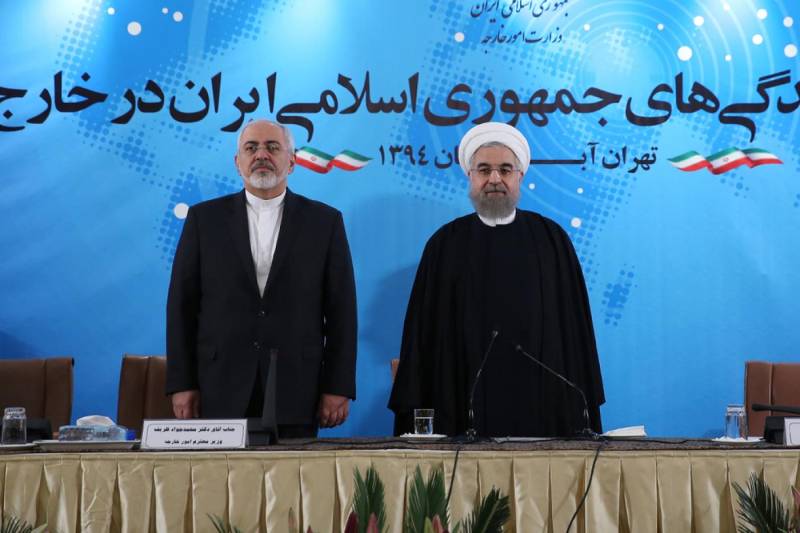 In a statement, he extended gratitude for the generosity of the people of Iran and apologized for his inability to continue serving.

"Many thanks for the generosity of the dear and brave people of Iran and its authorities over the past 67 months. I sincerely apologise for the inability to continue serving and for all the shortcomings during my service. Be happy and worthy", he wrote on his Instagram page.

He gave no specific reasons for his decision.

Zarif played the lead role in striking the deal under which Iran agreed to curbs on its nuclear programme in return for the lifting of international financial sanctions.

Zarif, 59, has served as President Hassan Rouhani’s foreign minister since August 2013 and has been under constant pressure from hardliners who opposed his policy of detente with the West.

Several lawmakers and politicians took to social media calling on the pragmatist Rouhani to reject the resignation, saying it would not serve national interests and would empower hardliners in Iran's faction-ridden clerical establishment.

Born in 1960, Zarif lived in the United States from the age of 17 as a student in San Francisco and Denver, and subsequently as a diplomat to the United Nations in New York, where he served as Iranian ambassador from 2002-07.

He was appointed minister of foreign affairs in August 2013 after Rouhani won the presidency in a landslide on a promise to open up Iran to the outside world.

Although Rouhani, as the president, is responsible for choosing ministers, Iran's top authority Khamenei traditionally has the last say over appointment of key ministers, including the foreign minister.