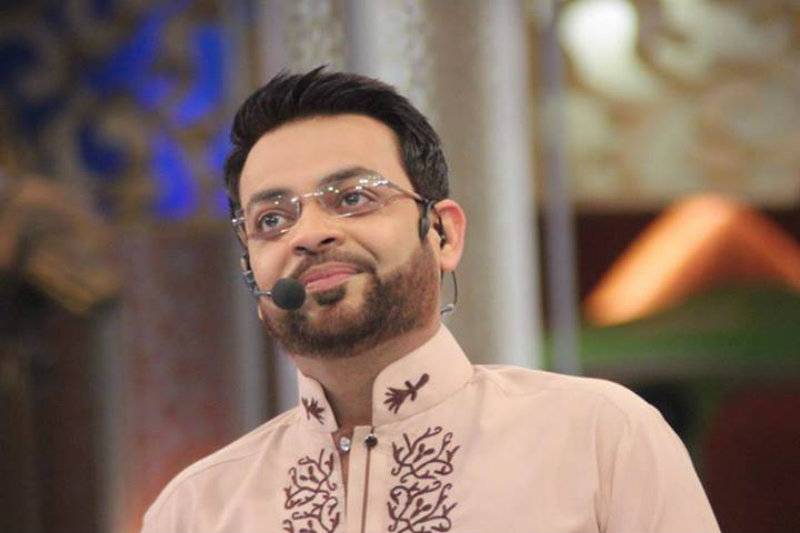 ISLAMABAD - Pakistan Electronic Media Regulatory Authority has banned TV anchor Amir Liaquat and his programme over hate speech, according to a notification.

“Amir Liaquat, the host of the programme named Aisay Nahi Chalay Ga shall not host any programme or appear in any manner, including but not limited to, as a guest, analyst, reporter, actor, in audio, video beeper, promo/advertisement on BOL News,” a Pemra notification reads.

The notice further says “Amir Liaquat and his programme has been banned with immediate effect for preaching hate." 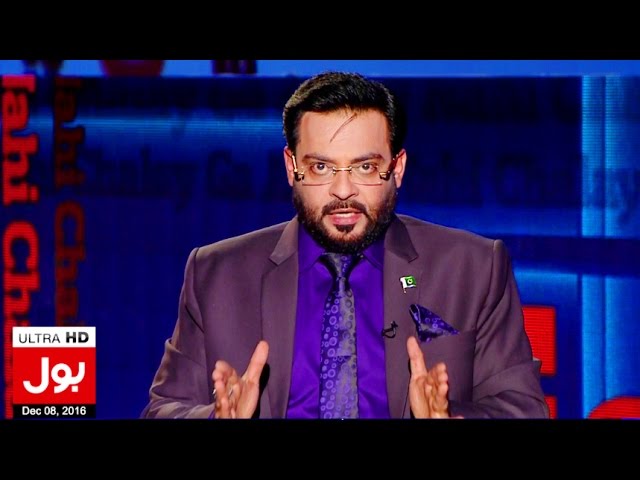 “In case of non-compliance of the above orders, the licence for the channel BOL News shall be suspended with immediate effect,” the media watchdog added.

“Amir Liaquat is also prohibited from delivering any hate speech, declaring anyone Kaafir or Ghaddar on any TV Channel. In case of violation, action shall be initiated against such channel(s) under Section 27 of the Pemra Ordinance 2002 as amended by the Pemra (Amendment) Act 2007,” it added.

Earlier on Thursday, rights activist Jibran Nasir moved the media watchdog against the TV presenter, a former member of Karachi’s MQM party. In his complaint letter to Pemra, Jibran stated the anchor of BOL Network had started a “malicious, defamatory and life endangering campaign” against him and the bloggers who went missing between January 4 to 8.