U19 World Cup 2018: Pakistan to face India in semifinal on Tuesday 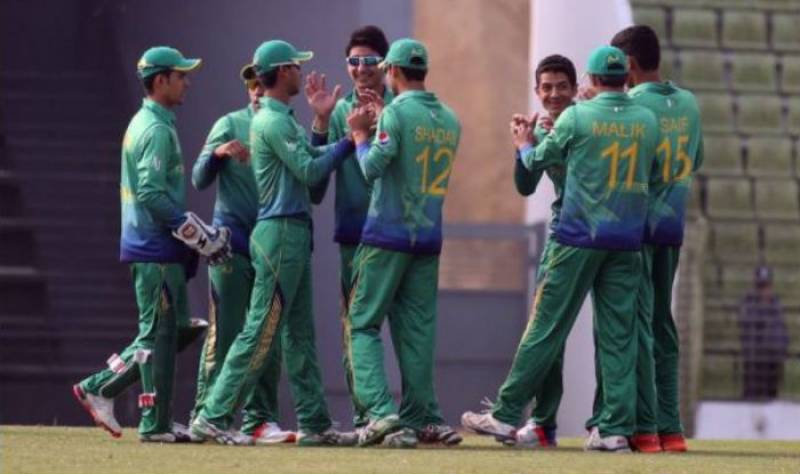 CHRISTCHURCH - Pakistan will take on traditional rivals India in the ICC Under-19 World Cup semifinal 2018 in Christchurch on Tuesday, January 30.

Pakistan qualified for the semifinal after outclassing South Africa in a thrilling encounter earlier this week, while India beat Bangladesh by 131 runs in the quarterfinal today to clinch the fourth and final spot in the U-19 World Cup semis.

India have beaten Bangladesh by 131 runs to clinch the fourth and final spot in the #U19CWC semi-finals!

Australia will take on high-flying Afghanistan in the other semifinal at Hagley Oval, Christchurch on Monday, January 29. Afghanistan stormed into the semis after crushing hosts New Zealand by 202 runs in the quarters.