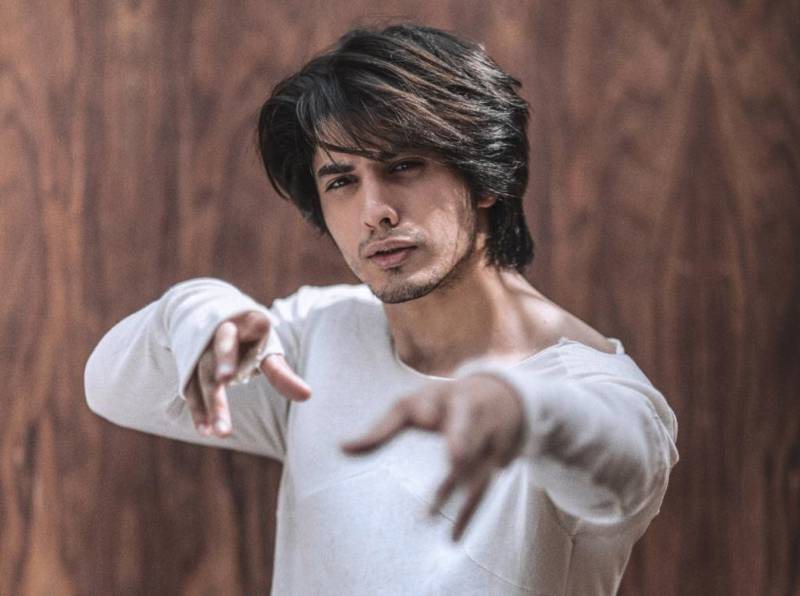 Climbing out from the shadows of big brother Ali Zafar, Danyal Zafar has proved his mettle by producing songs of totally different genre, and is now all set to showcase his acting chops.

A huge fan base for the younger Zafar on YouTube, his success story of Coke Studio has given him a formal introduction to the entertainment world. Now it seems that he is gearing up a get-up for some shoot, as the fans are excited to see him in acting field soon.

One of the legendary Pakistani actresses, Saba Faisal posted a picture on her Instagram handle alongside the Udh Chaliye crooner with a caption hinting an acting venture.

Released by 'Lightingale Records', it features other emerging artists as well, such as Anna Salman and Maria Unera.

LAHORE - Ali Zafar's youngest brother, Danyal Zafar has been a part of the Pakistani music industry for quite some time ...