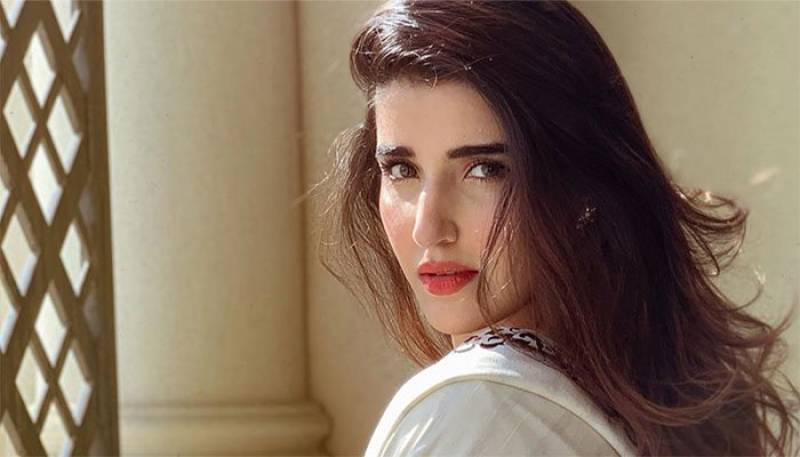 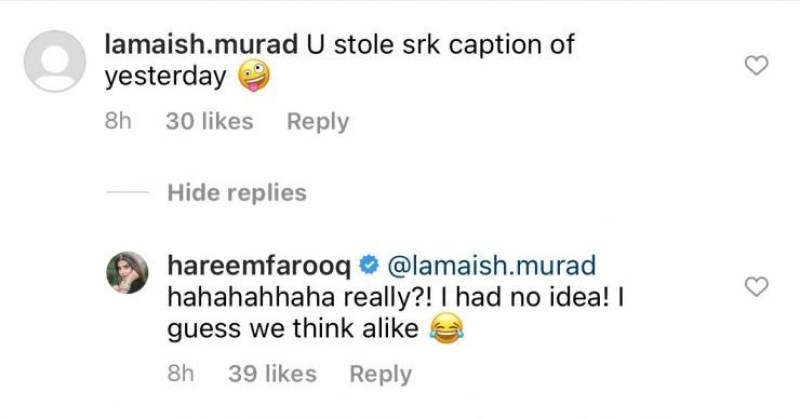 The Bollywood's King SRK recently posted a picture on Instagram playing snooker. Shah Rukh is known for captioning his photographs with cryptic and inspiring messages, and this time he used the quote, "As long as there is pink in the world, it will always be a better place..."

The superstar can be seen wearing a baseball cap, a black shirt paired with blue jeans and black sunglasses. The Bollywood's Badshah has grown his hair long for his upcoming movie 'Pathan', according to Indian media sources.

Fans were quick to point out the similarity between the two, to which the Parchi actress replied, "hahahaha really?! I had no idea! I guess we think alike"

Feminism at its core is about advocating for women's rights on the basis of gender equality. It is a social movement ...