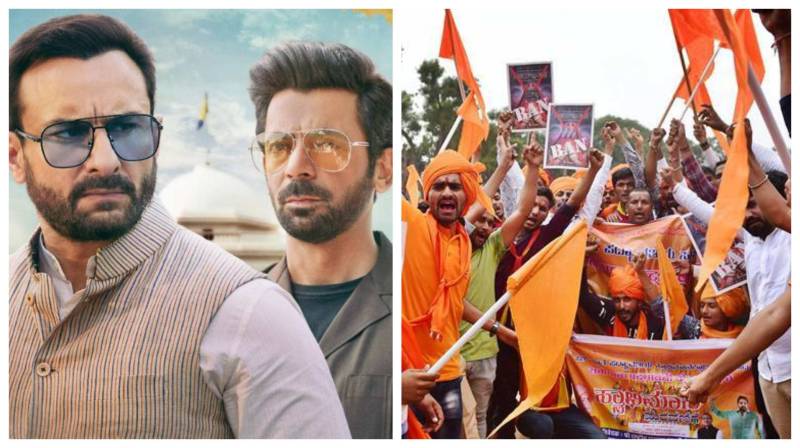 Ajay Sengar, head of the extremist outfit in Maharashtra, has announced Rs 1 crore for the person who slit the tongue of the filmmakers for ‘insulting religious sentiments’. He said that the filmmakers have apologised but it is not enough and it will not be accepted.

A case has also been lodged against the filmmakers. Ali Abbas Zafar directed the web series while it was written by Gaurav Solanki. It features an ensemble cast including Saif Ali Khan, Dimple Kapadia, Mohammed Zeeshan Ayyub, Sunil Grover, Tigmanshu Dhulia, Gauahar Khan, and Kumud Mishra.

Saif Ali Khan, who played the lead role, has been provided extra security after receiving much criticism.

NEW DELHI – An Indian journalist has fallen victim to a sophisticated and coordinated phishing attack that ...