Find out who you are, what you think, and what you stand for: Angelina Jolie's advice to her daughters 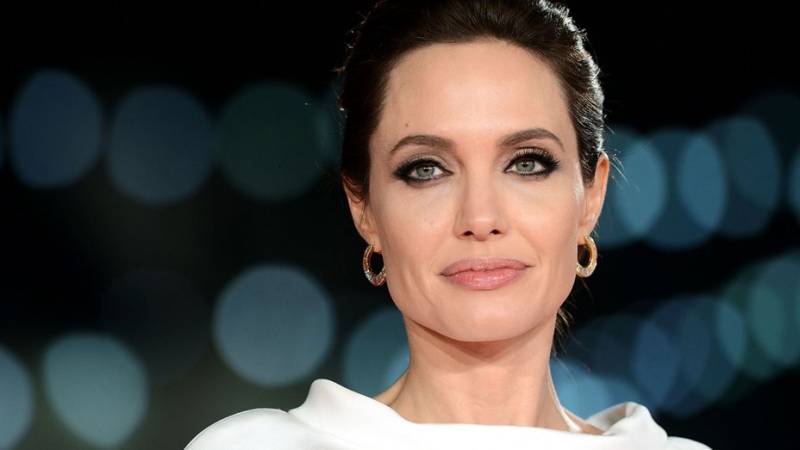 NEW YORK - Angelina Jolie is the grace of the cover for Elle in honor of International Women's Day (March 8). For this important day, she met former Secretary of State John Kerry, and discussed a wide range of topics related to activism, the climate and politics.

The actress, director, UN Ambassador and single mum of six kids did the interview in New York City, December last year but it has now been promoted honouring her wish to promote International Women's Day.

Jolie got upfront and said that she was 'anti-politics' when young, "I was quite anti-politics when I was young. I started working on human-rights issues and meeting refugees and survivors mostly because I wanted to learn. But at a certain point, you realise that's not enough. You have to find the root of the problem. And that, so often, brings you back to the law and politics. For instance, I kept meeting refugees who were survivors of systematic rape—rape used as a weapon. Yet there were virtually no convictions. It fired me up to start working with governments and lawmakers."

She also spoke along the lines of 'white privilege' and the advice that has given her the right to raise her daughters with freedom, "It's only because we are a country based on people of different backgrounds and faiths coming together that I can have this family. My daughters have the freedoms they have because of being American."

She said further," I tell my daughters, "What sets you apart is what you are willing to do for others. Anyone can put on a dress and makeup. It's your mind that will define you. Find out who you are, what you think, and what you stand for. And fight for others to have those same freedoms. A life of service is worth living."