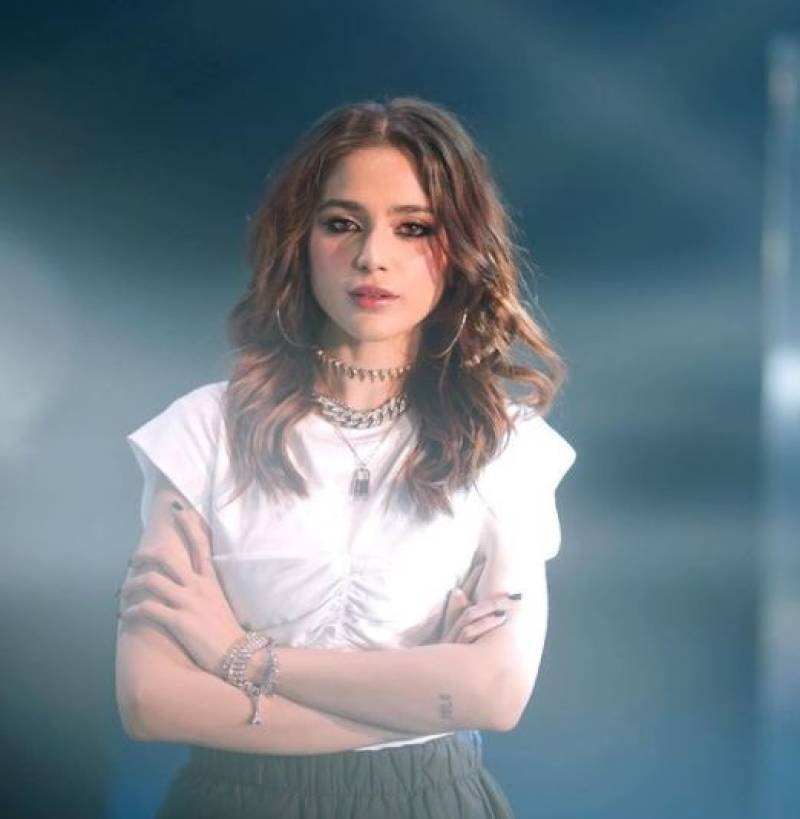 LAHORE – Pakistani popstar Aima Baig is the latest Pakistani celeb to join TikTok, one of the most popular social media apps.

In 24 hours of joining the lip-syncing video app, the Baazi singer crossed 8,000 followers. She has shared four videos on her account including teaser of the PSL 7 anthem.

Baig’s video have so far received more than 69,000 views.

Many stars from the industry including Alizeh Shah, Hania Amir, Noor Hassan and Zahlay Sarhadi are avid TikTok users.

TikTok has become a worldwide sensation with its 15- to 60-second video clips. In Pakistan, it has become the third-most-downloaded app only after WhatsApp and Facebook.