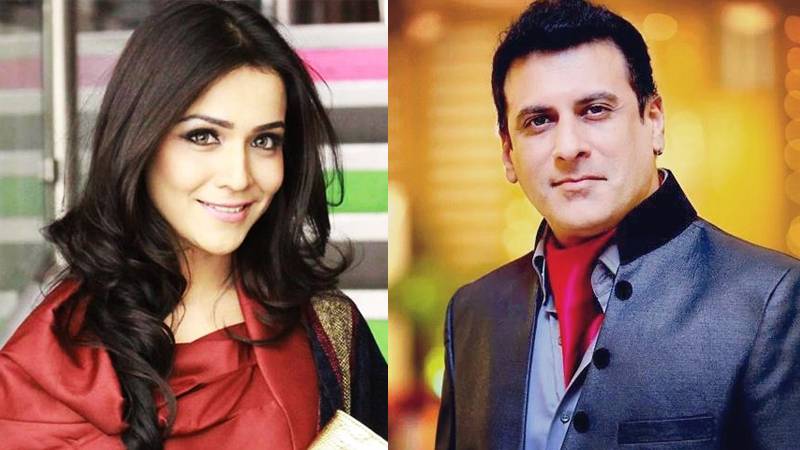 Responding to the bold post by Humaima Malick, TV star Shamoon Abbasi who was Malick's ex-husband has now shared his thoughts about their marriage.

Earlier, without mentioning the names, Humaima posted on her Instagram stories about the ‘pain-filled days and nights which still haunt her’. “I’m ashamed of myself today that I didn’t do anything for myself in three years of an abusive marriage, seven years of another abusive relationship and then it happened again,” she wrote.

LAHORE- In the light of the whole Mohsin Abbas Haider-Fatema Sohail debacle, many celebs have come forward to condemn ...

Speaking about his ex-wife and now ‘good friend’, Shamoon, in his long Facebook post, said that Humaima was his wife, not a girlfriend. She was in his nikah, so he always respected her and her family and had great moments with her.

He said that this confusion is really concerning because it has been more than five years since they parted ways. “Yes every couple have their own views about how to work and make a name and money in the process..May be we didn’t agree on few points and argued a few times.. But it doesn’t mean we ever wanted to hurt each other to that extend,” he added.

Shamoon further said they both parted ways on a good note, adding that he always hoped she gets married to the person that is better for her. “I was only married to her for three years! but her other relationships may had a different scenario than mine, I have no clue but I am happy to say that we still talk to each other,” he wrote.

He also requested his fans to refrain from commenting anything against her. “This is based on friendly approach not a social media fight or comparison,” he said.