Ukhano to take legal action against girl who publically defamed him 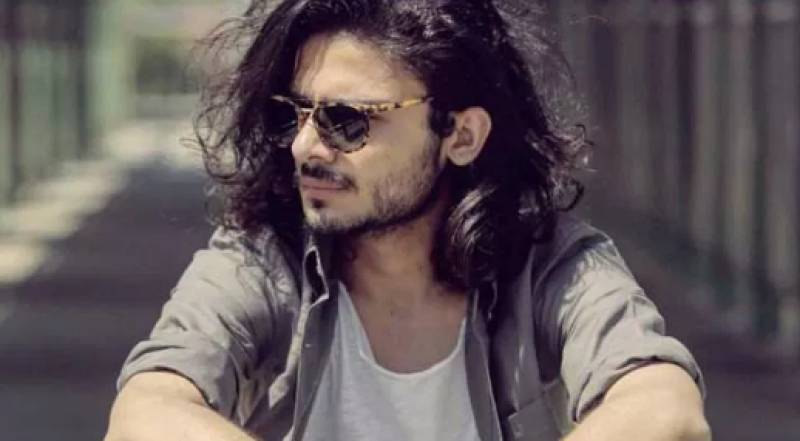 LAHORE - Umar Khan aka Ukhano, the popular Pakistani YouTuber got into a controversy after some girls came forward to accuse the vlogger of sexual harassment a few days ago.

Latest, the Vlogger has released a video with a detailed response addressing the recent controversy against him. In a long video, Ukhano had shared that the screenshots of consensual texting are being shared on social media.

He asked if flirting, consensual flirting, harassment, sexual harassment, violence, domestic violence are all the same thing? Can we put them in the same category?

“It might be a joke for you but this is about my life. My career has ended. My friends and family are disassociating me,” he asserted.

Ukhano added that it is so easy to take screenshots in this era and use them against someone. I could also use screenshots of those girls and prove them wrong.

Only a few of these conversations were real, these were consensual and very private and it is immoral, unethical and unlawful to share screenshots of such conversations while some of them were fake conversations with poor graphic images, he said.

Ukhano said that he has registered all these screenshots in the Federal Investigation Agency (FIA) and said that it is my right to legally pursue the case.

“You can’t harass someone and their family without proof. What if I share the screenshots of those girls, their life will be over,” he said.

LAHORE- Vlogger Umar Khan (a.k.a Ukhano) has been doing the rounds on social media as he was recently accused of ...

Ukhano also said that he has sent legal notice to one of the girls who publicly defamed him, will not stop unless his name gets clear out of this controversy.

“You cannot weaken the #MeToo movement by associating flirting with it,” he said.“Aren’t there any rights for men? Don’t they face oppression,” he added.

The vlogger had also asked the unnamed girls to publicly apologise him for creating the issue and had also asked his followers to wait until the court verdict until further action.