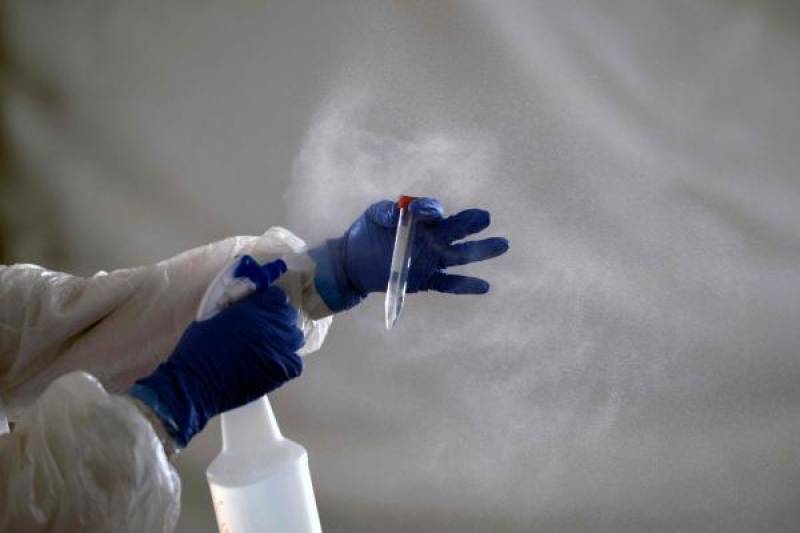 "It is totally irresponsible, vicious-intentioned to smear China and Sino-Pak relations.

As a responsible nation, China always lives up to its obligations to BWC, (Biological Weapons Convention)," the Chinese embassy posted on its twitter account.

The Embassy strongly opposes fabricated story on China-Pakistan joint research on Biological weapon. It is totally irresponsible, vicious-intentioned to smear China and Sino-Pak relations. As a responsible nation, China always lives up to its obligations to BWC.@ForeignOfficePk pic.twitter.com/7ZRvpalgCr

According to Klaxon report, the secret facility was allegedly making anthrax-like pathogens, which could be used in biological warfare. Citing “highly credible intelligence sources”, it had further claimed the programme was being entirely funded by China.

"There is nothing secret about the Bio-Safety Level-3 (BSL-3) Laboratory of Pakistan referred to in the report," the FO said in a statement issued Sunday.

"Pakistan has been sharing information about the facility with the States Parties to the Biological and Toxins Weapons Convention (BTWC) in its submission of Confidence Building Measures,” the Foreign Office added.

It noted that Pakistan's bio safety lab is meant for diagnostic and protective system improvement by research and development (R&D) on emerging health threats, surveillance and disease outbreak investigation.

“Pakistan strictly abides by its BTWC obligations and has been one of the most vocal supporters for a strong verification mechanism to ensure full compliance by the States Parties to the Convention,” the FO noted.

“The attempt to cast aspersions about the facility is particularly absurd against the backdrop of the COVID-19 pandemic, which has highlighted the need for better preparedness in the areas of disease surveillance and control and international collaborations in that regard, consistent with Article X of BTWC,” it added.