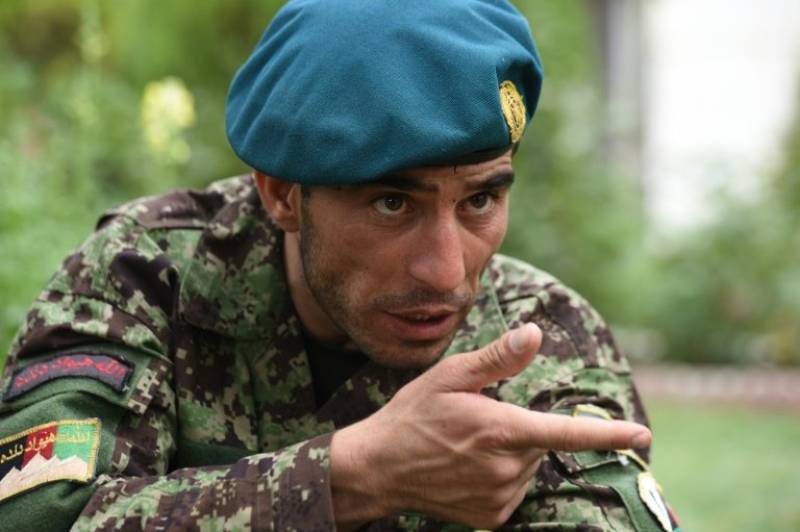 KABUL (Web Desk) - He is called a superhero and feted with financial rewards from politicians, but the lionisation of the soldier who singlehandedly killed six attackers in Afghan parliament attack expressed discontent over deteriorating security.

Laghmani said, he effortlessly knocked down his targets as though they were skittles in a bowling alley.

President Ashraf Ghani awarded him a three-bedroom apartment, former warlord General Dostum gifted him a pickup truck and some lawmakers pledged him a month of their salaries and other cash rewards to offer their gratitude. 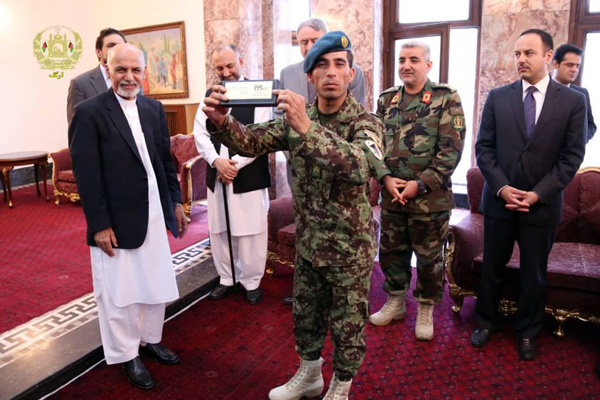 His posters are splashed around Kabul, a provincial governor has named a major thoroughfare after him and Afghanistan's starstruck youth have posted poems on social media to extol his "heroism".

"He killed six terrorists with six bullets. He saved the lives of MPs," defence ministry spokesman Dawlat Waziri said. "His bravery deserves to be celebrated."