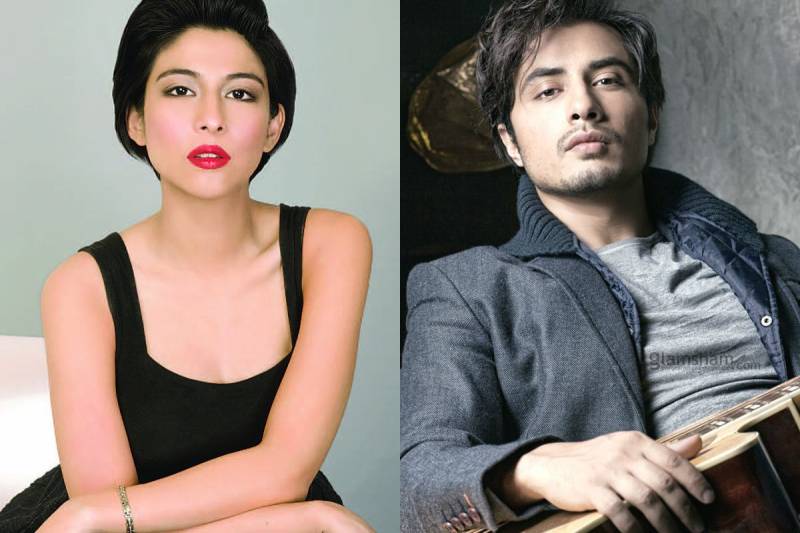 LAHORE - The Meesha Shafi-Ali Zafar scandal has turned into a court battle after Meesha failed to issue an apology publicly to Ali Zafar about her sexual harassment claim against him. A sessions court in Lahore on Monday asked Meesha to reply by July 5 to a Rs1 billion defamation case filed against her by Ali.

Judge Shehzad Ahmed to whom the chairmanship belonged has issued a stay order against Meesha who can further on not comment on Ali on any forum until the final decision is given regarding the case. She should refrain from "making any derogatory remarks" against Ali "in any manner on print or electronic or social media" said the court. 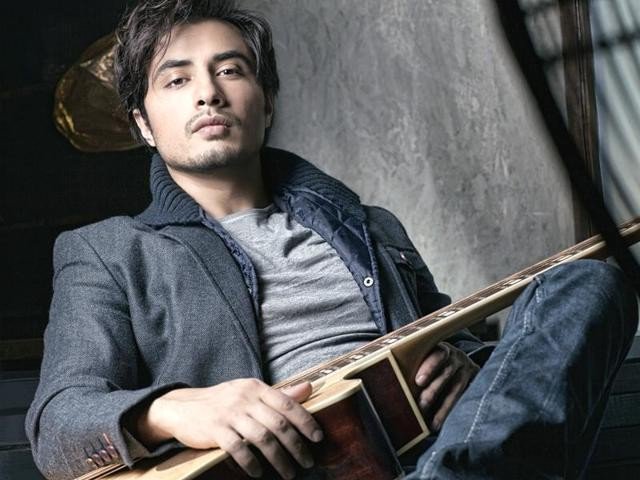 Meesha was not present at the hearing of the case however she is bound to present the court with a reply by July 5th. 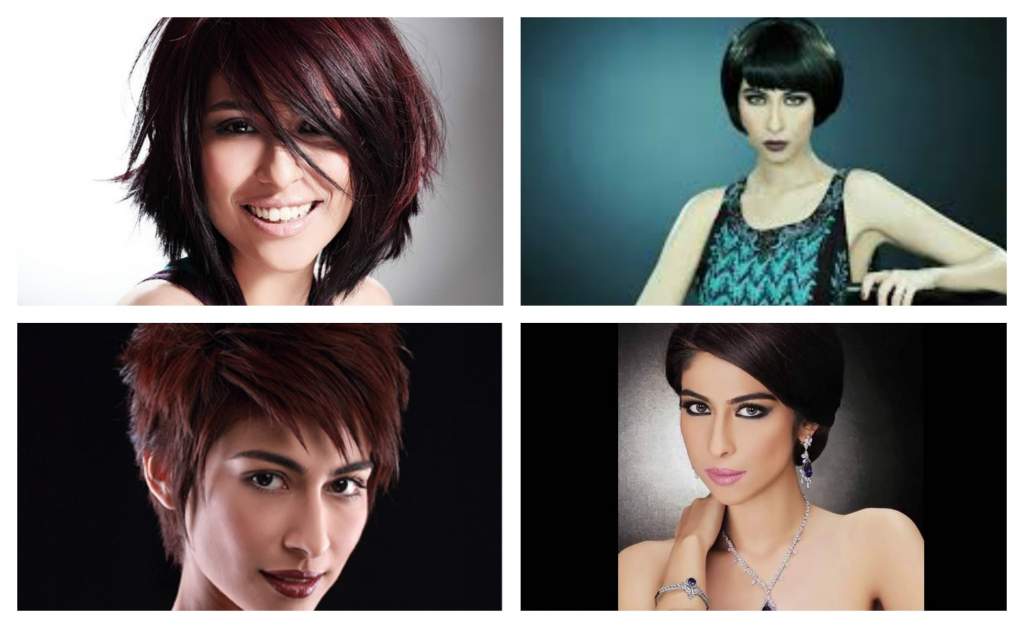 In the case lodged by Zafar’s legal counsel, it is claimed that Shafi’s allegations were already dismissed a few weeks ago at the ombudsman’s office which is the official organisation that protects women from harassment.