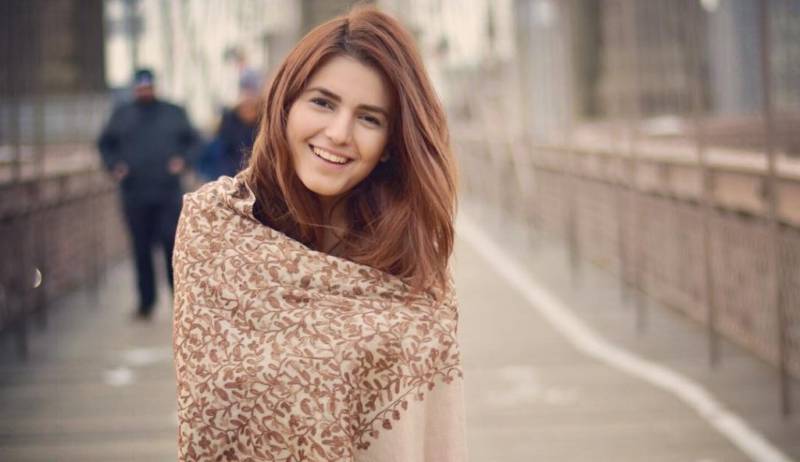 TENNESSEE- Pakistani Popstar Momina Musteshan has gained a lot of popularity not only in Pakistan but across the border also. This young female singer has sung a classic song of the great Nusrat Fateh Ali Khan sab.

Momina Musteshan is having a huge fan following for her social media accounts.       The 'afreen' song girl love traveling around the globe. Recently she posted a picture of her friends celebrating a Bachelorette party. The picture is shot against a funky wall. Along with other girls, Momina can be seen wearing a western dress also.

The dress seems nice and good on the singer but the people have given mix comments on the picture and many are not happy with the dress choice of the Coke Studio singer. Let's go through some of the comments : 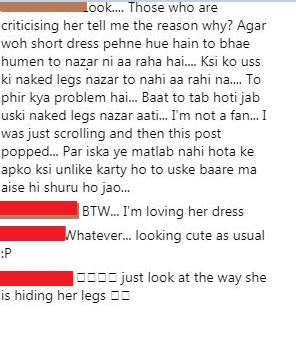 Some people are sure that Momina is seen sitting on the floor to hide her legs. Some followers are as always praising the beauty of the Popular singer. 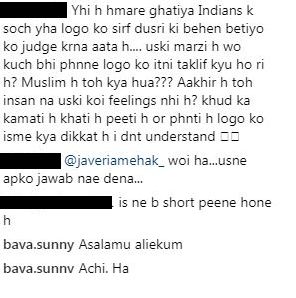 People have not only commented on the dress but have also said many harsh comments for Musteshan. 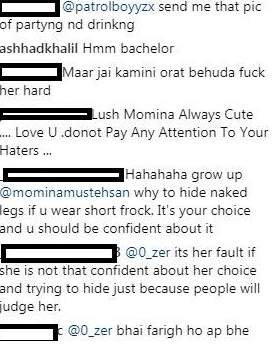 Some Comments are in the favor of Momina and after all its ones own choice and freedom of choosing fashion style!

Recently, Momina had collaborated with Indian singer Arjun Kanungo for the song ' Aya Na Tu' and the song is amazing and is getting hits on the Internet. Our best wishes are with Momina for future projects and upcoming songs!