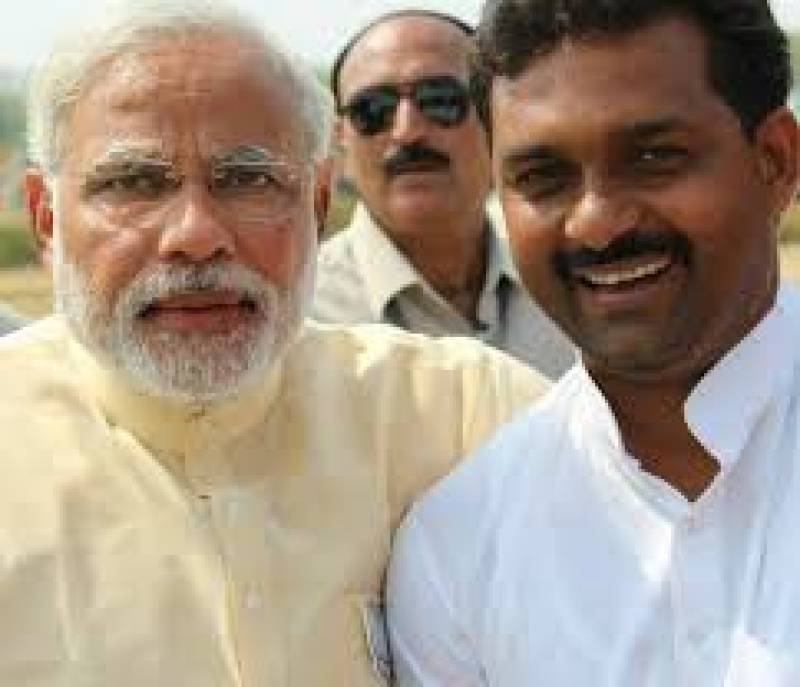 GORAKHPUR – A case has been registered against a lawmaker of India’s ruling Bharatiya Janata Party (BJP) for alleged robbery at Panacea Hospital in Gorakhpur district of Uttar Pradesh state.

MP Kamlesh Paswan, however, denied the allegation and urged the police to check the videos of the incident thoroughly, reported Indian media.

"I have not looted anything while I was in the hospital. Why will I do that? No MP will ever do that. The SSP must first check the footages that they have received of the incidents. It's a conspiracy by the opposition to tarnish my image in the political circle," he told ANI.

He said that complaints must be booked under sections 419 and 420 of the Indian Penal Code if the allegations against him proved wrong.

A further investigation into the matter is underway.