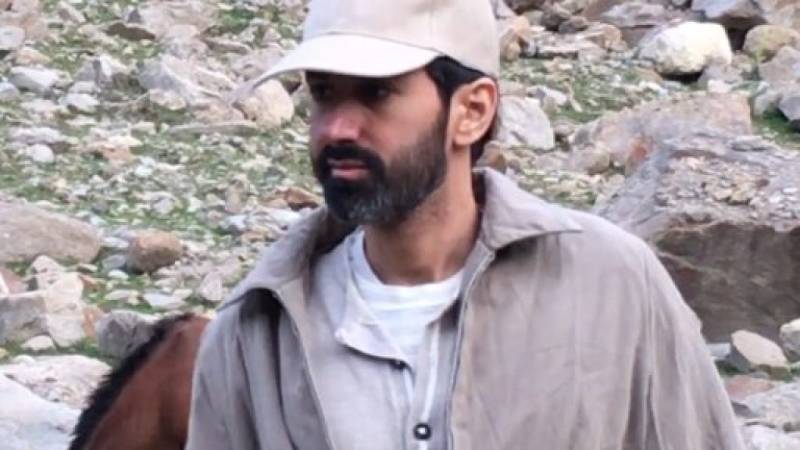 ISLAMABAD – The cybercrime wing of federal investigation booked Shahzwar Bugti for uploading private pictures of his wife on social media.

A case has been registered against the son of Nawab Akbar Khan Bugti – the former Minister of State for Interior and Governor of Balochistan Province.

The young Bugti was accused by his wife, Wishah Abubakr, of blackmailing her by making her pictures go viral on social media.

Finally FIA cyber crime has registered my FIR against shahzawar bugti. Now @cybercrimefia plz arrest him. He is living in the house of ex dg FIA Muhammad Manzoor. pic.twitter.com/Wai0Y12OMN

The accused was summoned numerous times after the complaint of his wife, and when he failed to appear before the authorities, a case was registered against him.

Meanwhile, the cybercrime wing revealed that the pictures and other links have been removed from social media platforms while raids were also carried out to arrest the culprit.

Earlier, his wife alleged him for domestic violence and torture, besides claiming that he committed blasphemy, per Pakistan Today report.

She also posted a video on a social networking site claiming that she went underground some time ago to save her life. I was forced to separate from my daughter, to hide because my husband knew I wanted to leave him.

My husband is not a human being but a vile animal and his mother was also involved in his act, she said while sobbing in the clip.

A Pakistani court has sentenced a man to 12 years in prison and Rs3 million fine for harassing his former wife on ...