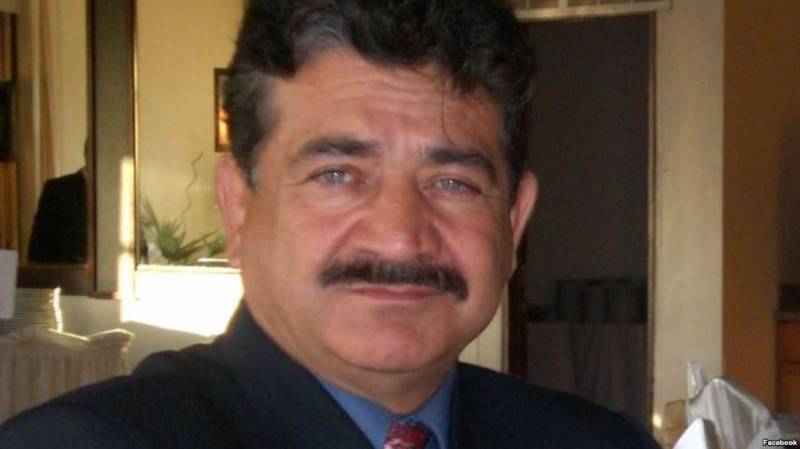 ORLANDO - In a major development in Orlando nightclub shootout case, it emerged that father of the attacker, Omar Mateen, was involved in fund raising that aimed at carrying out an attack against Pakistan.

An email sent by Assistant United States Attorney Sara Sweeney to counsel for Noor Zahi Salman, widow of the assailant, who had killed 50 persons during firing at Pulse club in 2016, shows gunman Omar Mateen’s father Seddique Mateen was a confidential FBI source from 2005 through June 2016.

MIAMI, US (Web Desk) - At least 50 people have been killed and more than 50 were injured after a shooting at a gay ...

The email has been quoted in a plea filed by Noor Salman seeking dismissal of her criminal charges or a mistrial. It revealed that Seddique Mateen is under criminal investigation for money transfers to Turkey and Afghanistan.

The email says, “During a consent search conducted at Seddique Mateen's residence on June 12, 2016, receipts for money transfers to Turkey and Afghanistan were found.

The dates of the transfers were between March 16, 2016 and June 5, 2016. As a result of the discovery of these receipts, an FBI investigation into Seddique Mateen was opened.”

It further revealed, FBI, on November 1, 2012, through an anonymous tip learned that “Seddique Mateen was seeking to raise $50,000 - $100,000 via a donation drive t, contribute towards an attack against the government of Pakistan”. 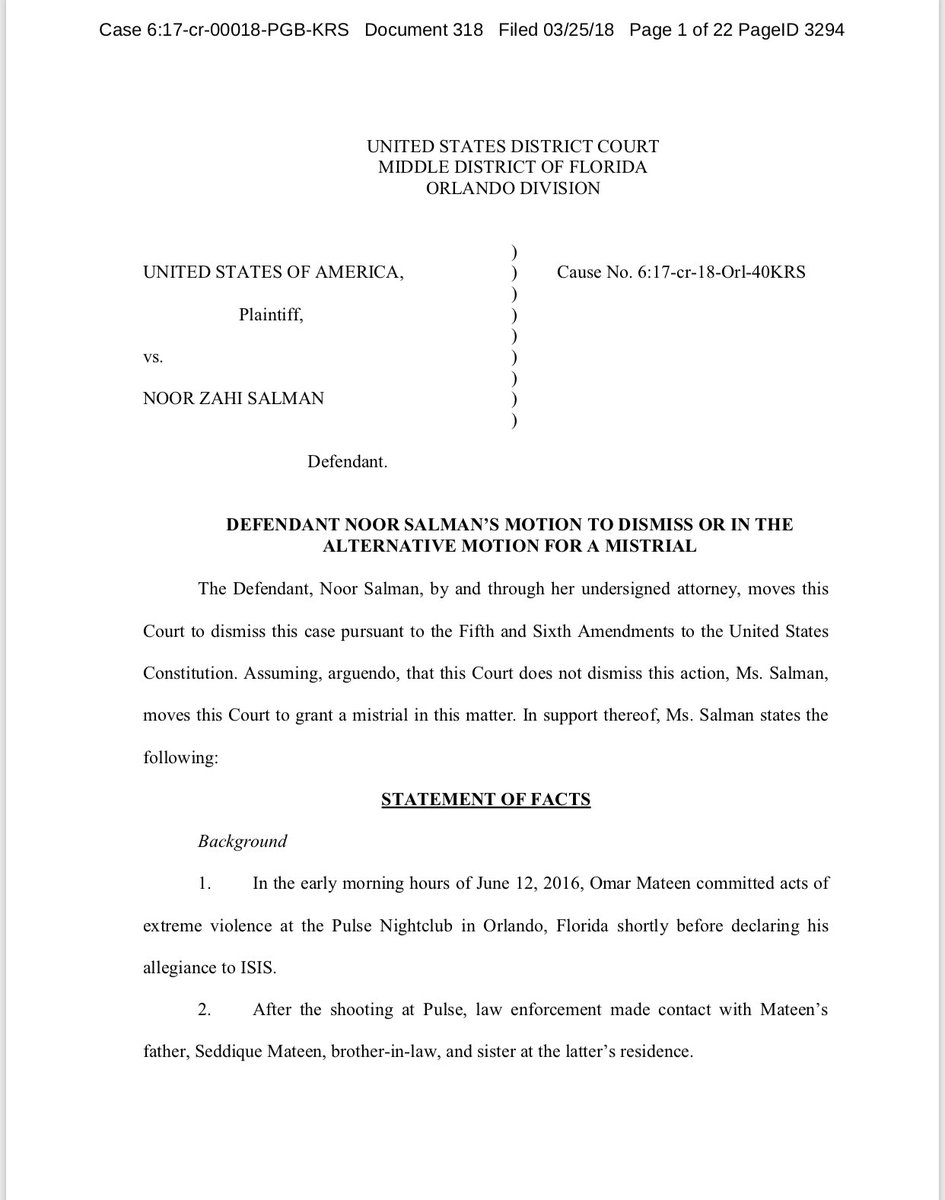 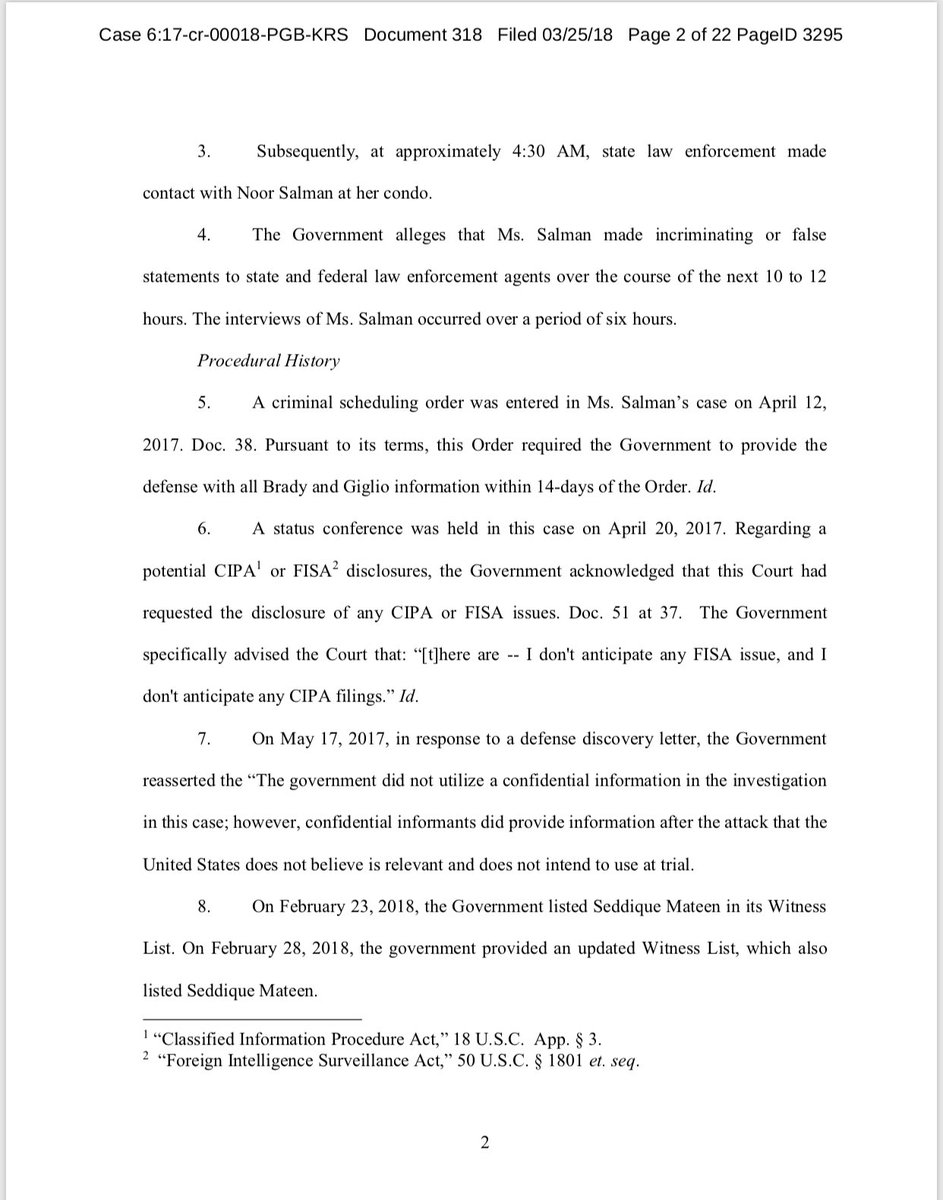 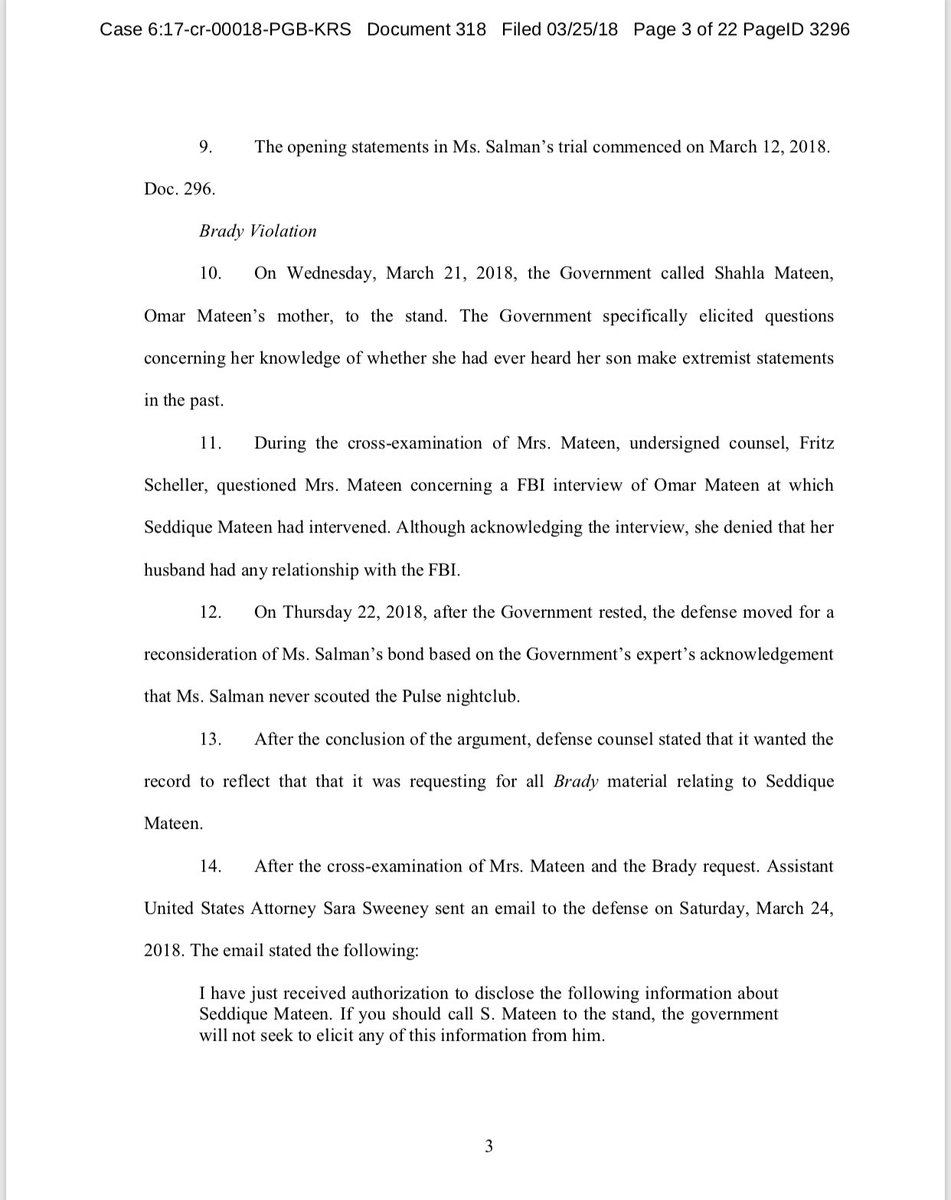 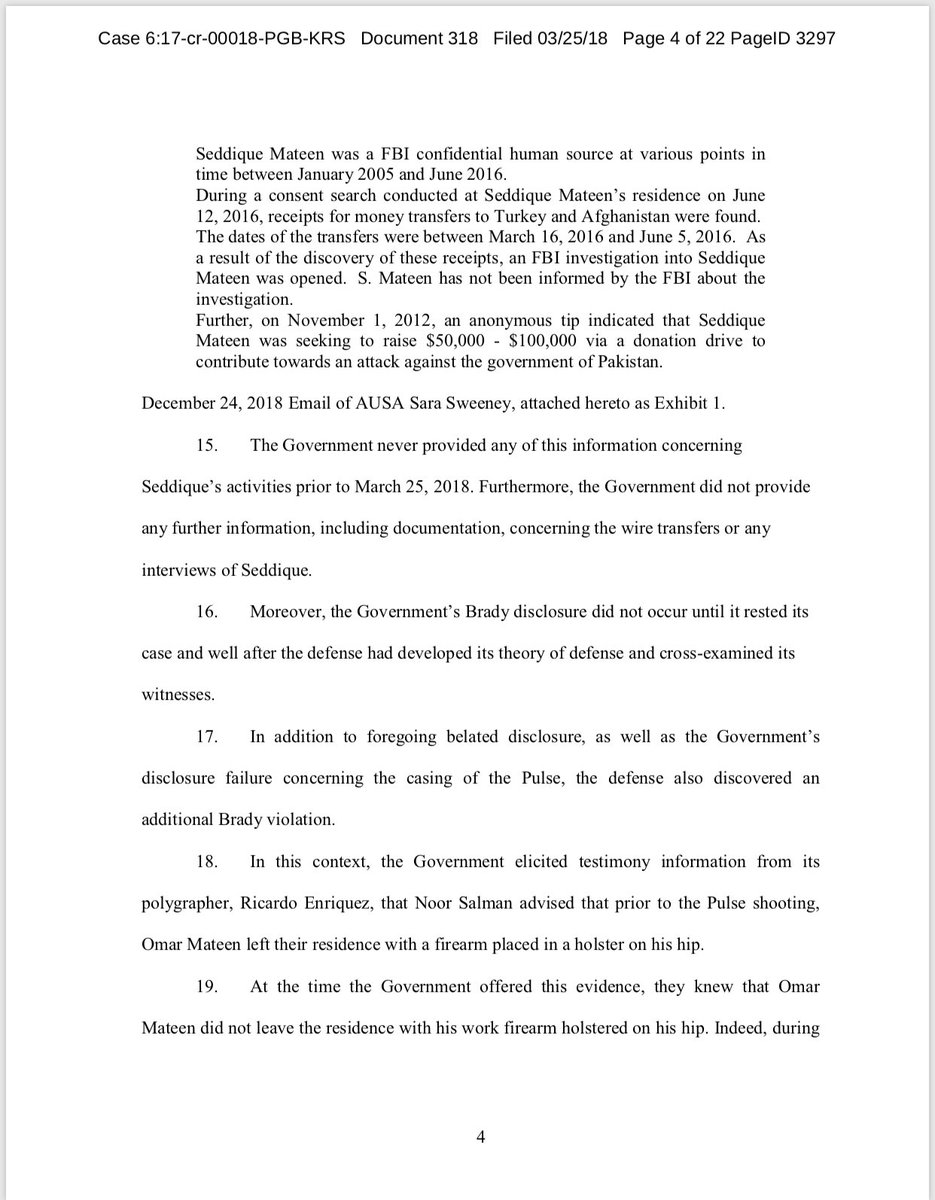 Following the attack, Omar Mateen's father had issued a video statement, saying his son was well-educated and respectful to his parents, and that he was "not aware what motivated him to go into a gay club and kill 50 people."

The father further said that he was saddened by his son's actions during the Muslim holy month of Ramazan.

The widow of the killer was arrested by FBI in the San Francisco in January 2017 following the charges that include obstruction of justice and aiding and abetting her husband's material support to ISIS.

Noor Salman moved to the San Francisco area after her husband, Omar Mateen, was killed in a shootout with SWAT team members during the June 12 massacre at the Pulse nightclub in Orlando.

SAN FRANCISCO - Noor Salman, the wife of Pulse nightclub shooter Omar Mateen, was arrested by FBI in the San Francisco ...

During the shooting, Mateen was communicating with Salman via text message. A law enforcement source said the couple exchanged, “I love you.”

Her attorney said Salman had no prior knowledge that her husband would enter the Pulse nightclub in Orlando and commit the deadliest mass shooting in US history.