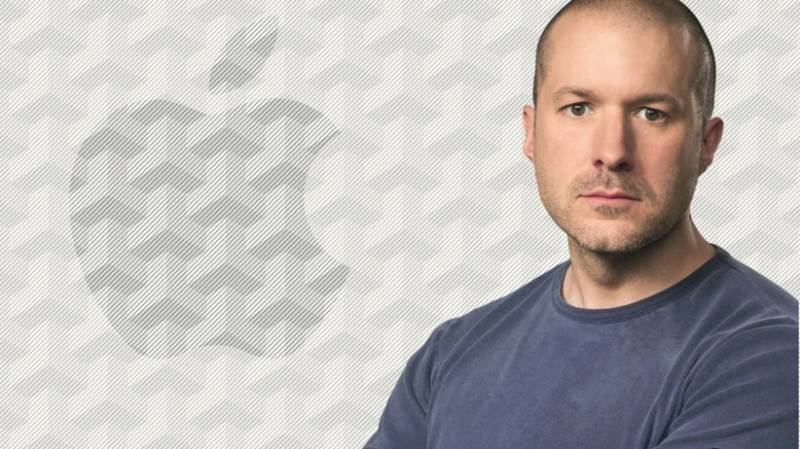 CUPERTINO (Web Desk) - Apple has promoted British designer Jony Ive to the role of chief design officer at the world's most valuable company, according to reports reaching the BBC.

Sir Jonathan previously held the role of senior vice president of design and helped design of some of the tech giant's most popular gadgets.

He was knighted in 2012 for his services to design.

The move was first revealed in an interview with Sir Jonathan in the Telegraph newspaper.

Apple is in the middle of building a new campus, also known as "spaceship" for its circular shape that will house about 12,000 workers. 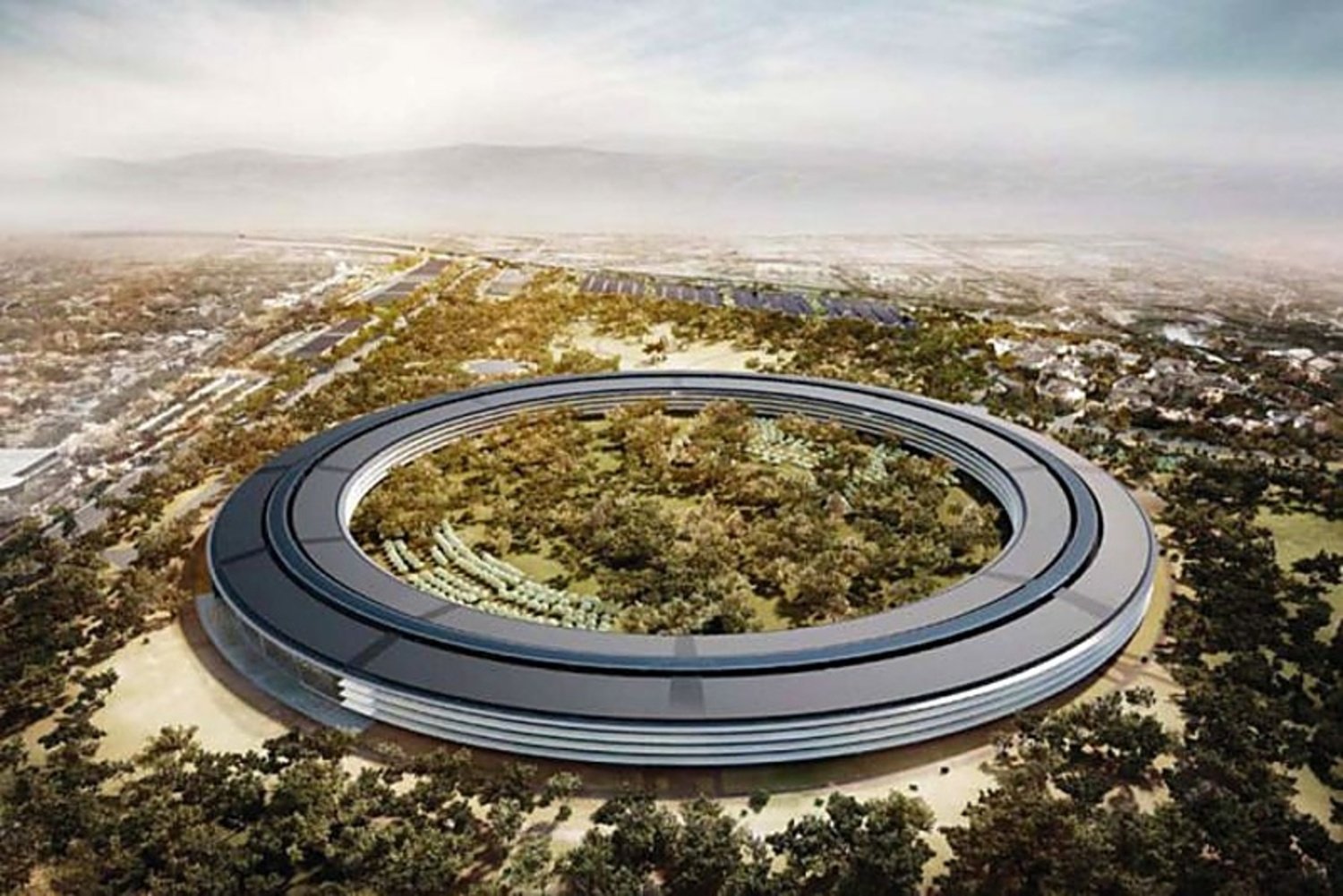 "In this new role, he will focus entirely on current design projects, new ideas and future initiatives," Mr Cook said in the memo.

"Jony is one of the most talented and accomplished designers of his generation, with an astonishing 5,000 design and utility patents to his name." 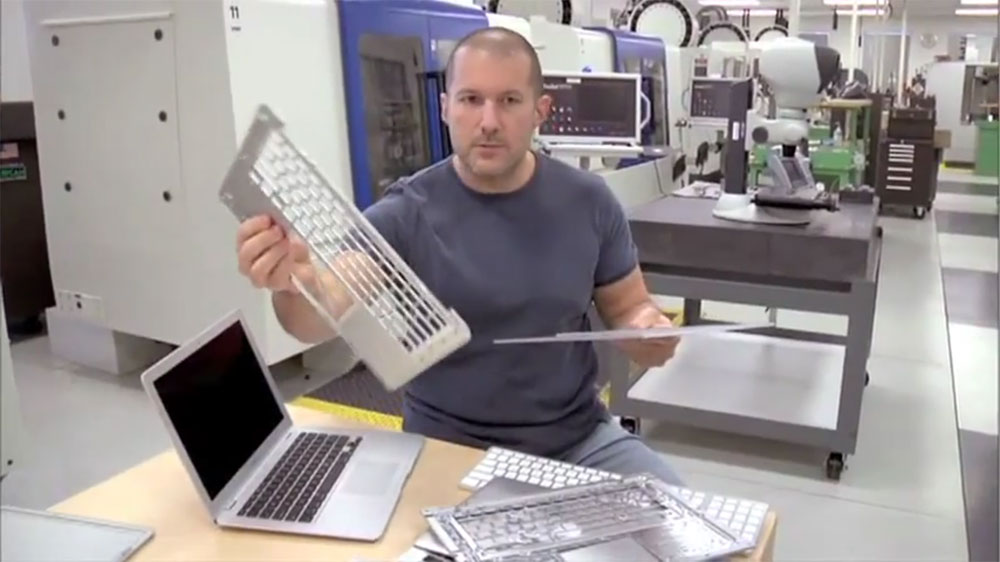 Sir Jonathan has helped design products like the iPod, iPhone, iPad and smartwatch over the last couple of decades.

There were reports earlier this year that Apple was working on a car and that he could be behind its design.

He will start the new role in July.

Some of Sir Jonathan's previous day-to-day management duties will now be shared by two other executives, who will work under him.

Richard Howarth - another Brit - will take over as the new head of industrial design at Apple, making him responsible for the crafting of its hardware.

His name previously came to prominence during an Apple v Samsung patent fight in 2012, when court filings revealed he had played a key role in the design of the original iPhone.

And Alan Dye - an American - will become vice president of user interface design - putting him in charge of engineering the way consumers interact with its software.

He recently featured in a Wired article, which described the work he had done on the Apple Watch.