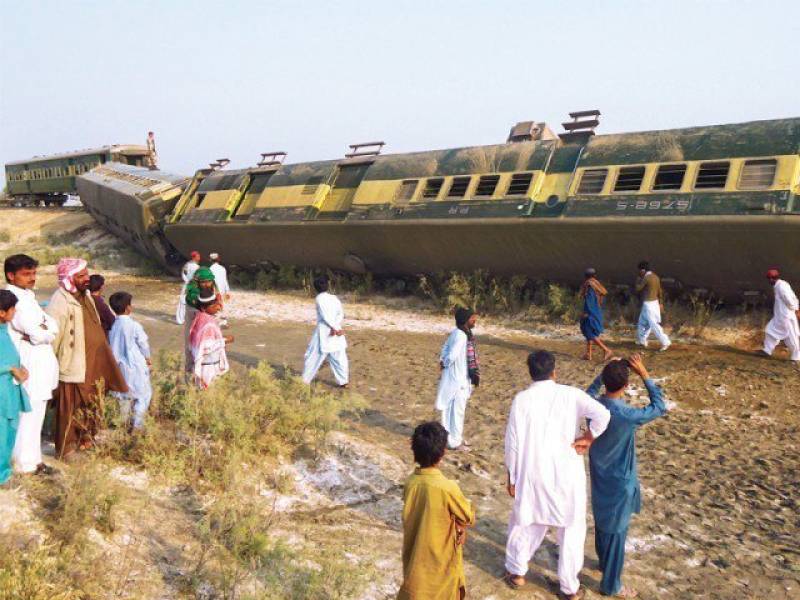 As many as four people were injured and four bogeys were damaged as a result.

A remote control bomb was planted at the railway line and was detonated to target the train, the rescue teams suspected as they reached the site following the tragedy.

The train was enroute to Peshawar from Karachi when the incident took place.