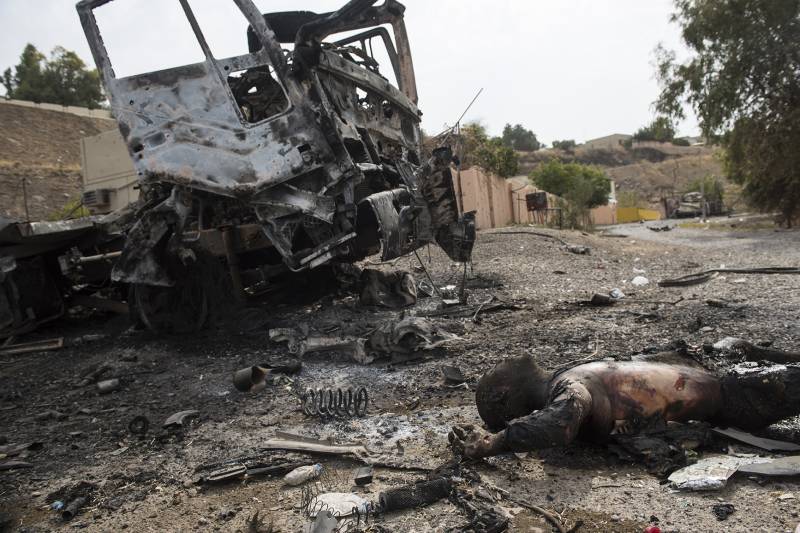 DAMASCUS (Web Desk) - At least 140 Islamic State associated militants have been killed in an air raid on a base located in Raqqa, reported Syrian news agency.

The aerial strikes were carried out by Syrian air force that targeted the stronghold of Islamic State groups.

The raid comes after Islamic State fighters have taken over they key border crossing between Syria and Iraq.

A group of United States marines had previously killed the key IS leader in an assault in Syria while his wife has been un detention of the forces for further interrogation.