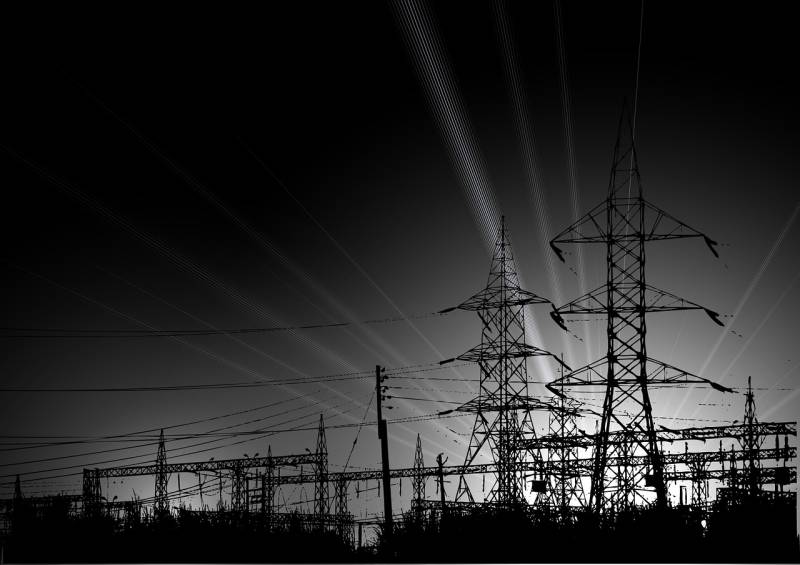 From the usage of land to the environmental costs of the project, all kinds of criticism have been levelled on the Sahiwal Coal Power Project. It is undoubtedly true that development has its hazards and all developing countries deal with them. However, according to project details, the 1320 MW coal-fired power plant uses “supercritical technology”.

Supercritical technology in power plant means that it uses higher temperature and pressure. This results in better efficiency, reduced fuel usage and less greenhouse gas emissions. Out of the total amount for China-Pakistan Economic Corridor, over $30 billion are dedicated towards the energy sector of the country alone. The Sahiwal Coal Power Project is a one of its kind project in the recent or old history of Pakistan. Undeniably, never has the country witnessed the completion of a mega project in the energy sector with such speedy completion; 22 months, and 660 MW of energy served at a rate of Rs. 8.5/kWh.

This has set a world record in terms of project completion speed for the Chinese company Huaneng Shandong Ruyi (Pakistan) Energy (Private) Limited. The project is based on a build, operate, transfer basis according to which, the plant's ownership will be transferred to the Government of Punjab after 30 years of operation. The project has so far produced thousands of employment opportunities. Raw materials for the plant, such as cement, wood, sand and other materials are being sourced from within Pakistan, which means local business may have received a slight boost as well. Plus, furniture was mainly procured from markets near Sahiwal.

It is important to mention here that the government has successfully handled efforts towards a developing Pakistan. The country is able to progress in competitive global markets in different sectors. In addition, the demand for power generation in Pakistan is expected to rise by 50% by the year 2025 according to NTDLC planning departments forecasting. Hence, Pakistan is in dire need of many such projects that are relatively cheaper and cost effective as well. Some other projects under China-Pakistan Economic Corridor are also underway.

It becomes clearer with each passing day how CPEC is truly a game changer for the whole region. There is always criticism when development projects are undertaken. It is important to understand that electricity is also one of the basic demands of the people of Pakistan, and who acknowledges this fact better than the people themselves? With the government playing its part for solving the energy crisis in the country, we ignore how big an achievement it is and how momentous it is for the people of Pakistan.

Pakistan has all the potential for becoming the next big thing in terms of economic development and the process has already taken up the fast track. All that is needed is unity, faith, dedication and motivation of the people to support and attract all good things to Pakistan.

Chief Minister Punjab has also announced that the second unit 660 MW of Sahiwal Coal Power Plant will be available by the first week of June. Prime Minister Nawaz appreciated the leadership of CM Shehbaz which led to the early completion of Sahiwal Coal Power Plant in these words, "Hats off to you Shehbaz sahib for this tremendous job. You are our real hero. PMLN's hero!"

Burhan Mirza on dealing with negative energy at the workplace

Bridging the past and looking into future

Prison or home to animals - a deeper dive into Karachi Zoo