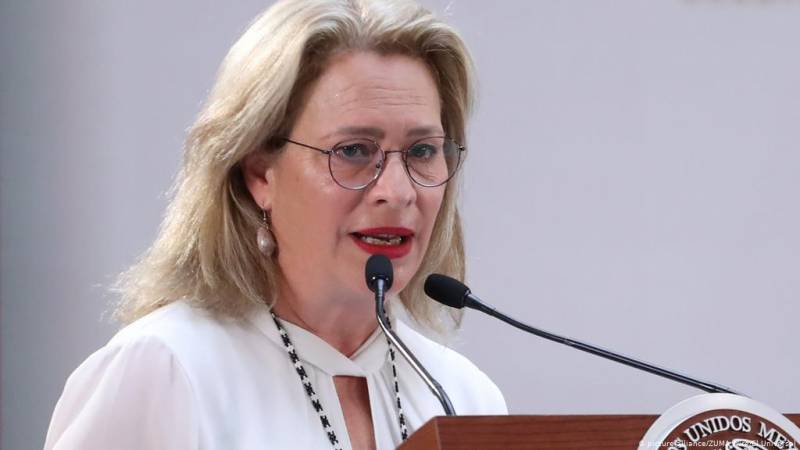 The president’s office announced that minister of the environment and natural resources Josefa Gonzalez has tendered her resignation, which was accepted by President Lopez Obrador.

She is the second top official to depart from the government of President Lopez Obrador.

In a letter on her Twitter account, González-Blanco said she resigned because she delayed the departure of a flight that had waited for her to start a working trip.

"There is no justification," the minister of the environment and natural resources said in the letter. "The true transformation of Mexico requires a total congruence with the values of equity and justice. No one should have privileges and one's benefit, even if it is to fulfill one's functions, should not be put above the welfare of the majority."

The delay of the flight for more than half an hour had generated criticism from other passengers and the media.

López Obrador, who took office Dec. 1, himself has gotten rid of his presidential guard and travels on commercial flights. On Tuesday, he said that since he imposed a rule requiring public officials receive approval for international trips, he has received about 100 petitions and approved only 20.